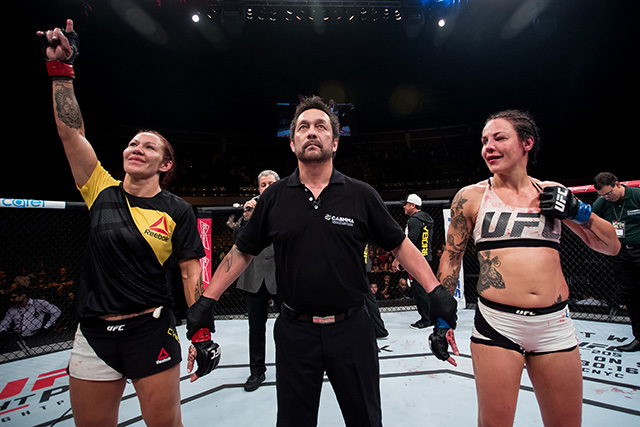 2 Responses to Cyborg a Missed Opportunity for the UFC