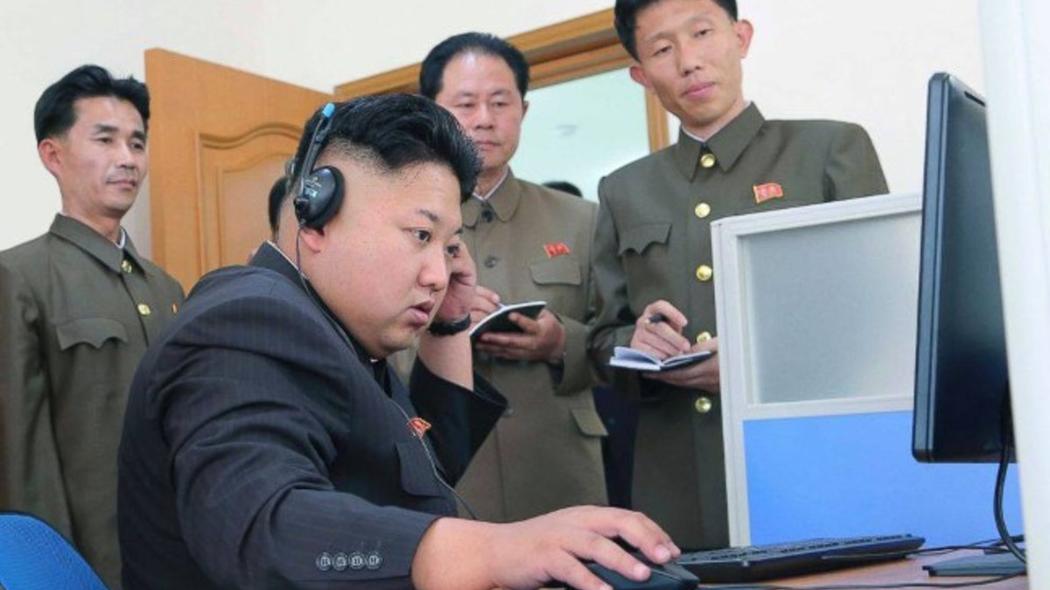 17 Responses to How North Koreans View The Pyeongchang Olympics