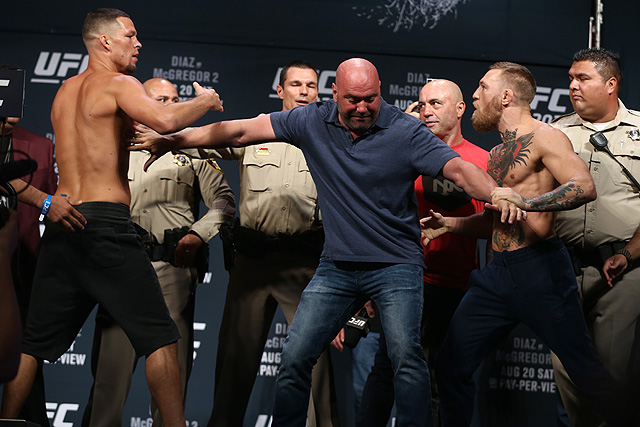 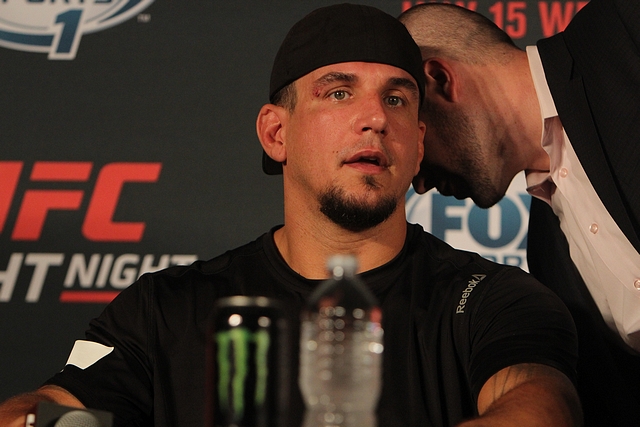 “I’m past the point of being surprised by PED busts in MMA. At this point, it seems that most of the sport’s heroes have at the very least dabbled with performance enhancers, and with the newly implemented random United States Anti-Doping Agency drug tests, I’d bet that only the staunchest clean-sport advocates have abstained; or to quote Nate Diaz: “They’re all on steroids.”

The problem is that random tests and stiffer penalties are not always effective deterrents. To those fighters who were on the fence about PEDs, perhaps they were dissuaded. However, the fighters who had built — or at least felt they had built — successful careers on a foundation of extralegal assistance, such impositions are only motivations to become smarter about cheating, including taking smarter legal precautions when necessary. If behavior management were as simple as “punish more and punish harder,” school classrooms and city streets would be a whole lot different…”