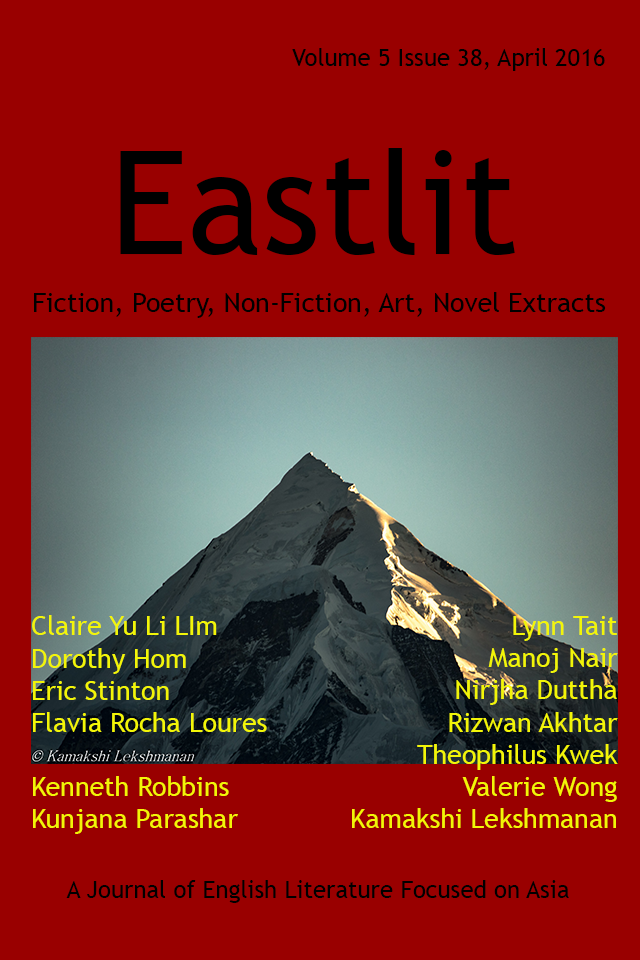 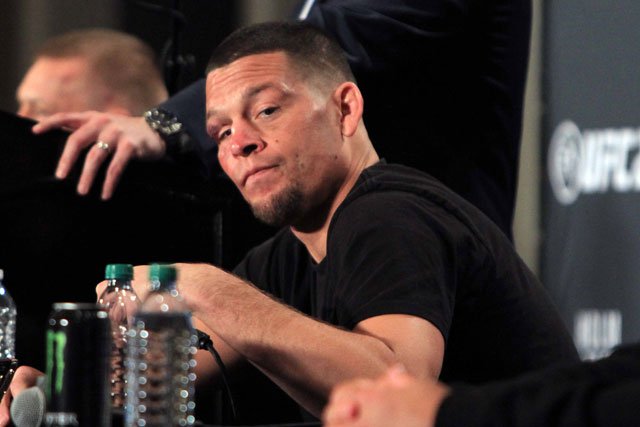 Whose Stoppage is it Anyway?

“It was perhaps the first advertising slogan for competitive combat, and it came to define the gladiatorial games during and long after their existence: munera sine missione, “no mercy shown.” No phrase, Latin or otherwise, better captures the soul of machismo that is both the allure and allergen of violent spectacle.

For all its efforts to distance itself from the barbaric analogue of the coliseums, the Ultimate Fighting Championship has employed this tried-and-true appeal to masculinity time and time again. Back when events carried names beyond the headliner or type of fight, titles like UFC 2 “No Way Out” or UFC 37.5 “As Real as it Gets” were clear tips of the hat to the same simulation of death that the Romans exploited to fill seats.

Of course MMA, and especially MMA today, is nowhere near the barbarism and brutishness of the Roman games; we have rules and referees. Hence the catharsis of watching violence can be achieved without the moral compromise of watching people kill each other. We even have our stats about how MMA is safer than football or boxing, since submissions and shorter competitions reduce exposure to blunt force head trauma.

Then a fight like Hector Lombard-Neil Magny happens, and none of that makes it easier to helplessly watch a fighter get pummeled into the mat with a referee obliviously standing by…” 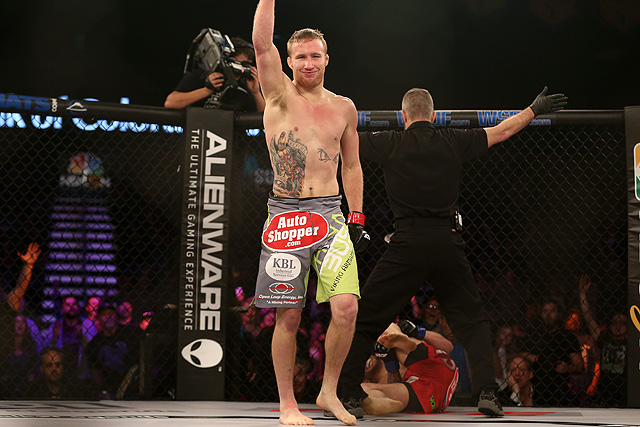 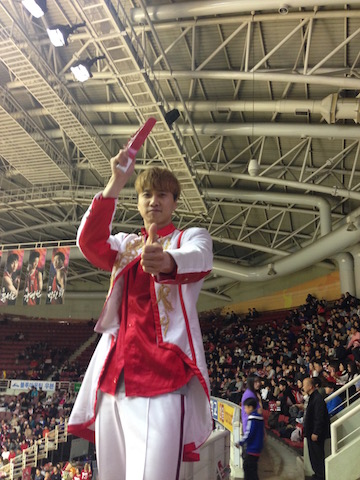