An Ode to the Undercard

Ever since the first Ultimate Fighting Championship event in 1993, part of the inherent allure of mixed martial arts has been rooting for the underdog. This is not endemic to MMA—it goes back at least a few thousand years to David flinging pebbles at Goliath—but it is built into it in ways that are prevalent. Thanks to Royce Gracie’s scrawny feats of badassery, no other sport is as organically defined by smaller competitors defeating bigger ones.

This expanded definition is not just a result of my affinity for the term “underdog-house,” fun as it is. There is also a demonstrable justification for it. Not only do the low-rung fighters typically make a literal fraction of what the headliners make, but they also get a lot less performance bonus love. For the Average Joes on the rise, that extra $50,000 is both a substantial multiplication of their fight purse and a perpetually unreachable achievement…

It wasn’t long ago when the MMA world seemingly hung onto every word flung out of Conor McGregor’s mouth. Witty retorts at press conferences became viral memes, Twitter jabs became top news stories and his wildest ambitions were trash-talked into reality. No one fought like him, no one was paid like him and he made sure everyone knew both of those facts every time he had a mic in his face. The only thing more insatiable than his propensity to talk about himself was the general public’s desire to hear him talk about himself.

McGregor was not the first to drop good one-liners—at pressers or online—and he certainly wasn’t the first to pursue a cross-combat superfight, though admittedly the Randy Couture-James Toney fight is about as comparable as Proper Twelve is to Yamazaki. What made McGregor different, however, was how he transcended the sport. His rise to stardom was a perfect storm of merit and fortune. His run from 2013-16 was sensational, no doubt, but it also occurred while the rest of the Ultimate Fighting Championship’s biggest stars faded rapidly from sight. Ronda Rousey retired ignominiously; Brock Lesnar’s brief return was a forgettable win that became a forgettable no-contest after his post-fight urine melted the test cup; and Jon Jones oscillated between legal trouble, USADA trouble and off-and-on performances in the cage. McGregor was arguably the biggest star in the sport even with those three in the mix, and in their absence, he was undoubtedly the face of MMA to the wider sports-viewing audience.

Yet things started to change after the “Money Fight” with Floyd Mayweather Jr. in August 2017… 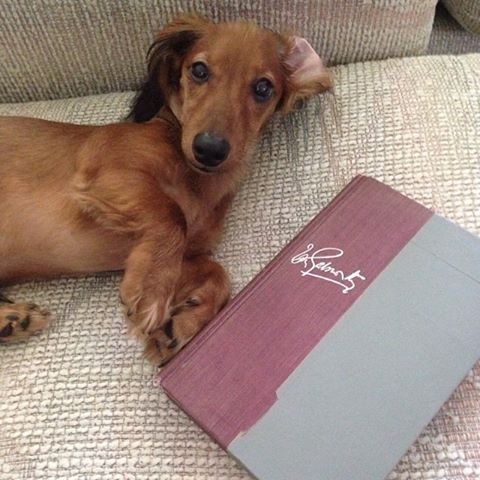