When Strikeforce dissolved in January 2013, no division in the Ultimate Fighting Championshipbenefitted more than middleweight. Anderson Silva was, unbeknownst to anyone, at the peak of his career and in such desperate need of challengers that he was moving up 20 pounds to find them. Meanwhile, Strikeforce had a legitimate claim to boasting the better overall middleweight roster, meaning its champion had a legitimate claim to being the best middleweight in the world, if only because he never had to fight “The Spider.” Yet in a slew of new challengers, the final two Strikeforce champions — Luke Rockhold and Ronaldo Souza — were by far the most intriguing.

Then the unexpected happened, and instead of a new import taking Silva’s throne, someone from within the UFC ranks did it first. Chris Weidman was young and undefeated, an in-his-prime specimen who forcibly removed the torch from the previous generation with four consecutive championship wins, none of which were close. Along with Rockhold and Souza, the future had arrived, from outside and within. The expectation was for prolonged championship rivalries to go down, enough to delineate its own post-Silva era. Instead, Rockhold, Souza and Weidman all started to spiral downward in eerily similar ways… 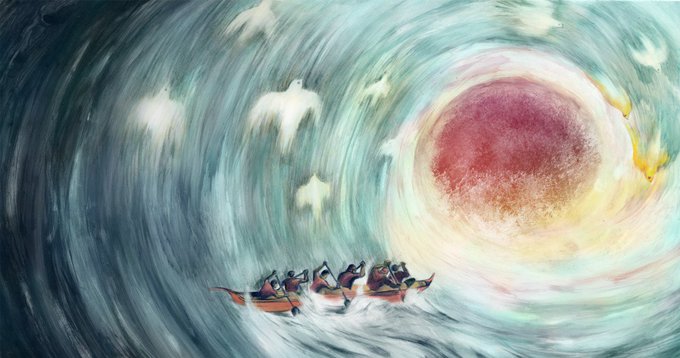