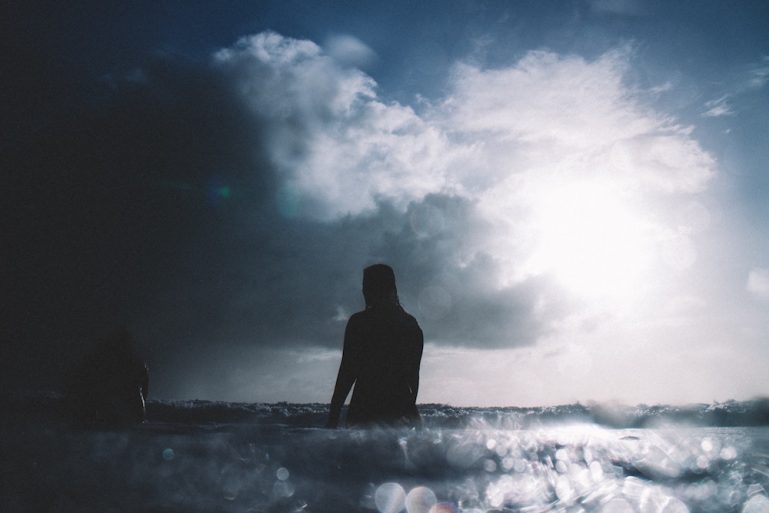 I don’t recommend paying any sort of attention to my fight predictions. I don’t gamble, so my picks are always low-stakes. As such, I tend to make them using one of two criteria. Either I have a strong analytical reason for thinking one fighter will win, or I would simply prefer one fighter to win, even if I don’t think he or she will.

I picked Justin Gaethje to beat Donald Cerrone at UFC Fight Night 158 on Saturday in Vancouver, British Columbia. He fulfilled both criteria. His penchant for working the body and Cerrone’s history of wilting via body shots made me think he’d finish the fight, and frankly, it was the best-case scenario for the Ultimate Fighting Championship’s lightweight division. That’s not a dig on “Cowboy.” He’s one of the most widely beloved and uniquely intriguing fighters in the sport’s history. He’s not only entertaining but also incredibly skilled. No doubt, he’ll go down as one of the best fighters to never win a championship — emphasis on that last part.

Had Cerrone won, it would have added a new dimension to his already remarkable career. The old dog would have proved that he still had bite, or something. Yet there’s no denying that he’s past the point of being able to compete with the top of the division. He already lost decisively to Tony Ferguson, and it’s not hard to guess what Khabib Nurmagomedov would do to him. Throw in Dustin Poirier and Conor McGregor, and it’s clear he’s a notch below the best of the best. At 36 years of age, Cerrone’s window for winning a title is almost certainly closed. Beating Gaethje wouldn’t have meant he was ready for the lightweight elite; it just would have meant that Gaethje wasn’t, either. That may be a sad reality to accept, but there’s a bright side: Gaethje won…