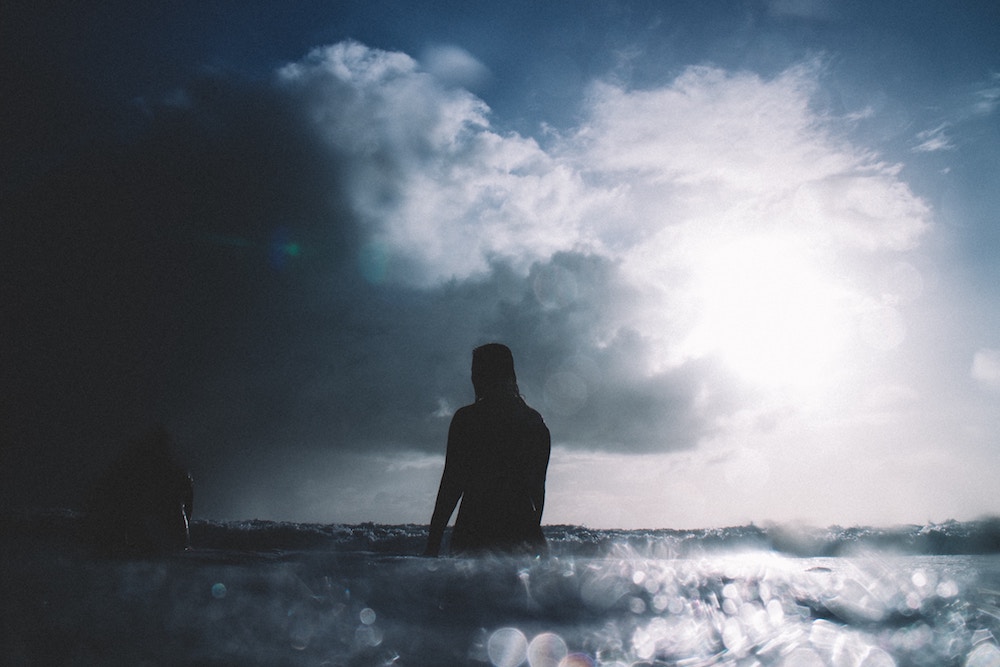 6 Responses to The Weight of Departure