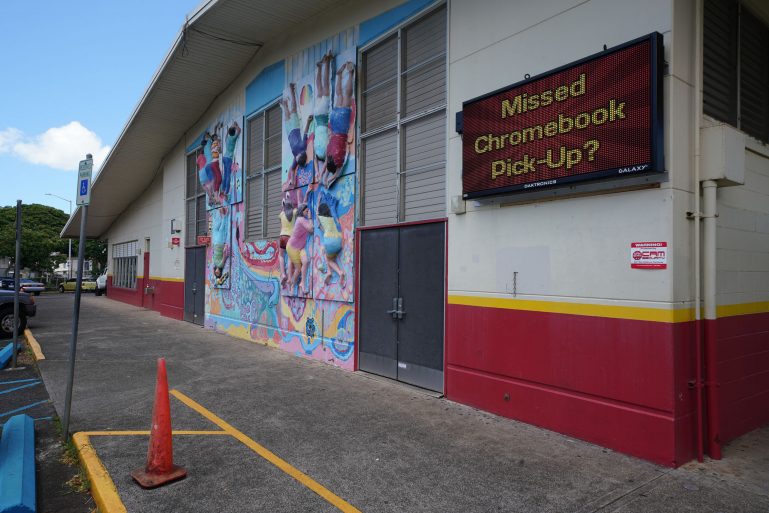 The more we learn about Acellus, the more flagrant and alarming its real mystery becomes.

What we know about the Department of Education’s primary distance learning curriculum is not great. There’s the inappropriate content that spans several isms, the inexplicable use of “gun” to teach phonics – did Gordy Gorilla retire? – and lessons so bowdlerized their only educational value would be in a “spot the error” exercise.

A simple Google search raises a legion of red flags about the program’s creator Roger Billings. He either left or was excommunicated from the Mormon church over his belief that “it was the will of God that men should have more than one wife.” Afterward, he founded his own religious sect – The Church of Jesus Christ in Zion – in which he was the “patriarch and prophet…” 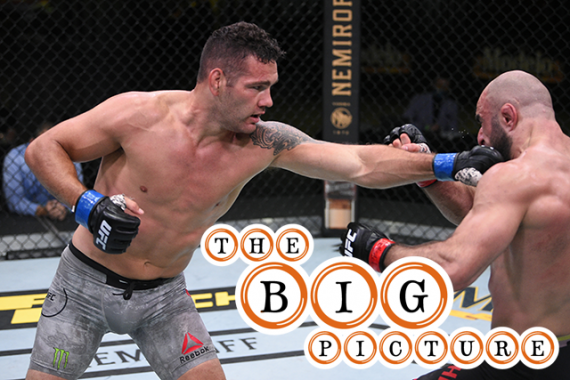 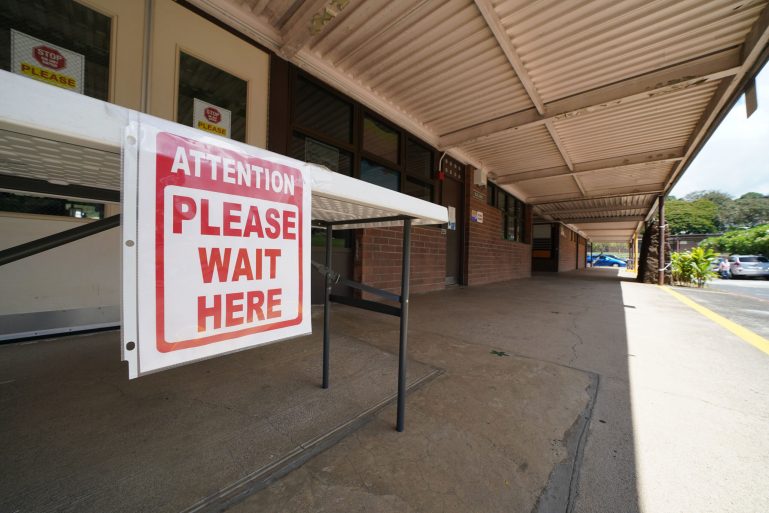 Getting the hang of distance learning

As I was leaving school last Friday – the final day of work before distance learning began – I asked the teacher in the classroom next to mine how she felt about classes starting on Monday.

“It’ll be a disaster!” she said through her mask, an audible smile in her voice.

I was heartened by her response. I felt the same kind of conflicted: somewhere between acceptance and resignation, excited to meet my students but still not quite sure if I was adequately prepared to teach in a purely digital setting…

As is customary when a prominent fighter calls it quits, there was an immediate effort to contextualize Cormier’s legacy. Also customary in this process is the clash between recency bias—“He just had a big fight and UFC employees called him the greatest, so it must be true!”—and reactionary invalidation: “Cormier has never beaten anyone good, actually.” Neither of those sentiments are correct even as a strict assessment of his accomplishments, and both are even more inaccurate when measuring the totality of Cormier’s legacy.

By any competitive standard, Cormier’s career doesn’t quite match the fanfare he has received in the aftermath of his retirement. He was a two-division champion in the two thinnest divisions, with no title reigns nearing anything resembling historical notability; he’s certainly a better fighter than Chuck Liddell ever was, but it’s not so clear that he was a greater champion. Cormier was the clear loser in his biggest rivalries in both of his divisions, and outside his win against Miocic—which was a remarkable achievement, no doubt—his best win was either his five-round drubbing of Josh Barnett or his split decision win over Alexander Gustafsson. There is a lot of “good” and “very good” woven throughout Cormier’s career, but there is very little “great…” 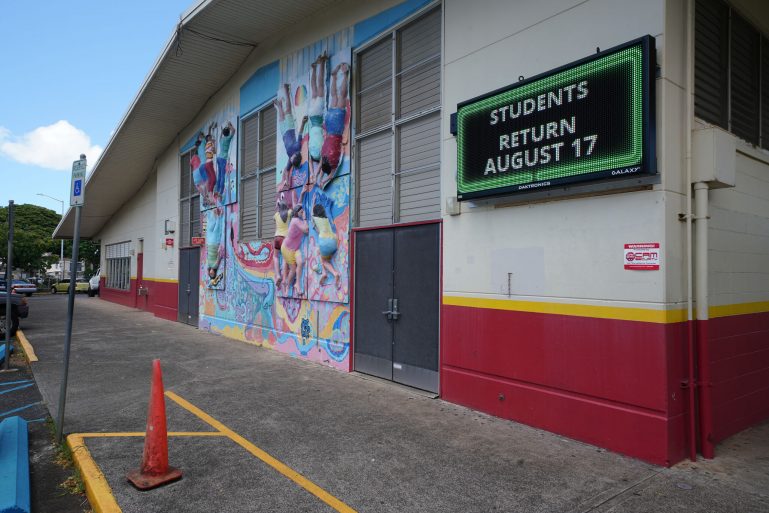 I do not envy Gov. David Ige or Department of Education Superintendent Christina Kishimoto. They are faced with an immense decision that will ripple throughout the islands, from teachers and parents and students to their friends and families and beyond. It’s a tremendous responsibility, and there will always be backlash, no matter what the decision is. That’s leadership 101, though: you can never make everyone happy.

Yet it is precisely that understanding that makes the current ineptitude and indecision of our leaders so maddening.