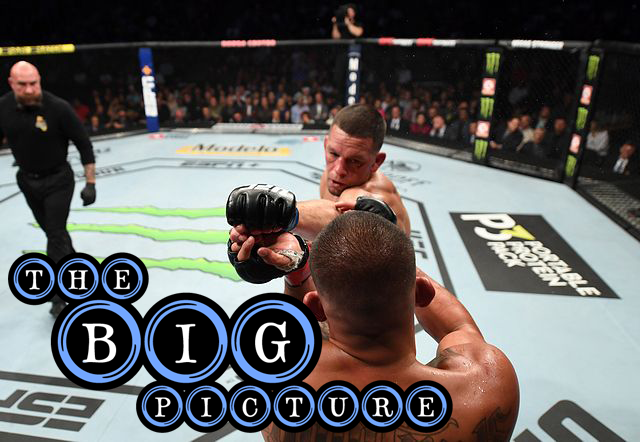 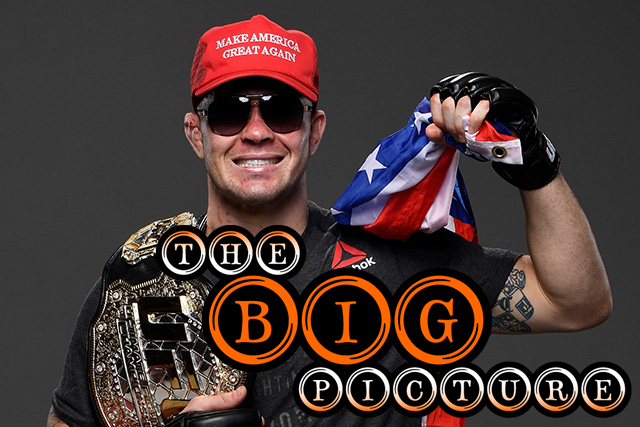 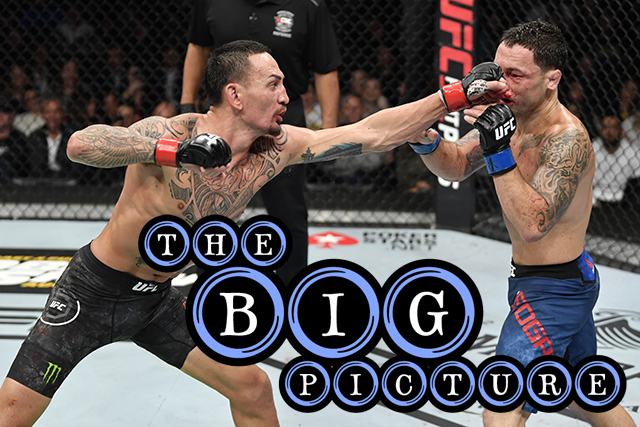 Ingredients of a Rebound

Ideas become cliché for the simple reason that they are, in essence, obvious, so while phrases like “you either win or you learn” or “it’s only a loss if you don’t learn anything” are rightfully met with yawning indifference, they are still basically true. Mistakes and failures are inevitable, whether in the cage or the cubicle. What matters is not avoiding those failures but squeezing them for whatever nuggets of wisdom we can get out of them.

At UFC 240 in Edmonton, Alberta, on Saturday, Cris Cyborg and Max Holloway demonstrated what they learned from their previous fights: A little bit of patience can go a long way…