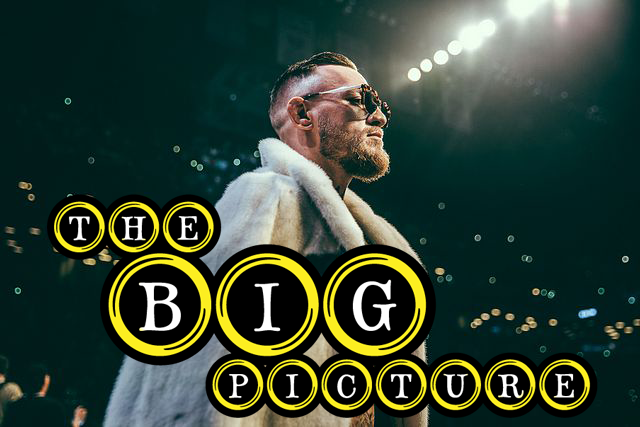 49 Responses to Why Do We Interview Fighters?