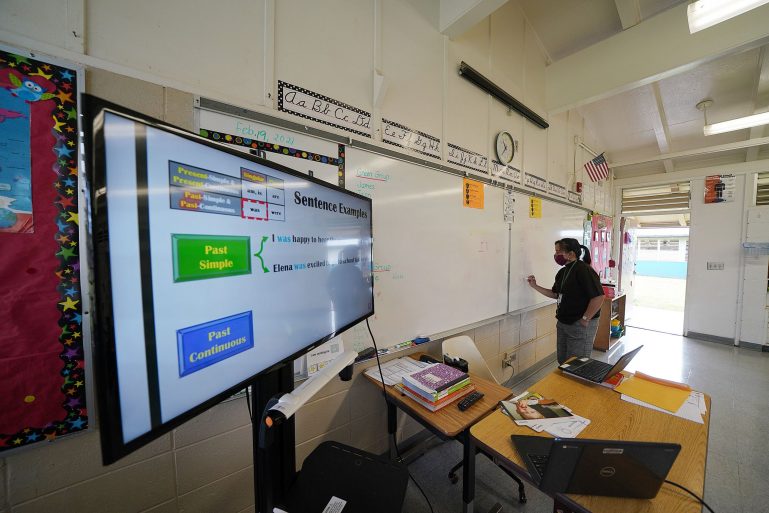 It Will Take A Village To Help Hawaii’s Teachers

Recent news about public education in Hawaii has been sobering.

More teachers are retiring than ever in a state that’s already burdened with a long-festering teacher shortage. Special education students have not been receiving adequate distance learning services, and assessment data from earlier this year showed a striking yet predictable drop in proficiency in reading, science and math during the pandemic.

All of this paints a familiar picture: there isn’t enough of what we have, and what we have is not enough. Like any Catch-22, it’s difficult to find the root of the problems, which makes it even more difficult to find solutions, but a good starting place is recognizing that legitimate dysfunction exists…

In February 2021, Ro told his grandma that he had a surprise waiting for her in the car. But when she hopped into the front seat of his Honda Civic, she found nothing out of the ordinary. Then her 21-year-old grandson turned the radio on, just as a DJ introduced the song coming up next, “Kodak Moment.”

On the breezy, nostalgia-tinged jam, Ro raps the first verse and sings the hook; he’s the first person you hear on the track, which also features producer Daju, guitarist Tyler Donovan and rapper Koins. It’s a song that evokes simpler times of chasing the sunshine and playful flirtations—one you’ll be singing along with by the second chorus and unconsciously humming later that night. It’s the first radio hit any of the artists have had.

“As soon as I heard it played back to me, I knew this was gonna be big for us,” Ro says. “I wasn’t shocked that it made it to the radio.”

He may not have been surprised, but his grandma—who he calls mom since she raised him—certainly was. “That’s you?” she asked when she heard her grandson’s voice crooning through the car speakers. “Oh my god!” She started moving her hands to the beat as if she were the one rapping, and a glowing smile lit up her face. If you’ve ever seen one of Ro’s many music videos, you’d recognize that smile—it’s the same one he has in virtually every one of them. It’s not just a genetic bequeathal from his grandma, either. It’s a reflection of how she’s influenced his life and his character… 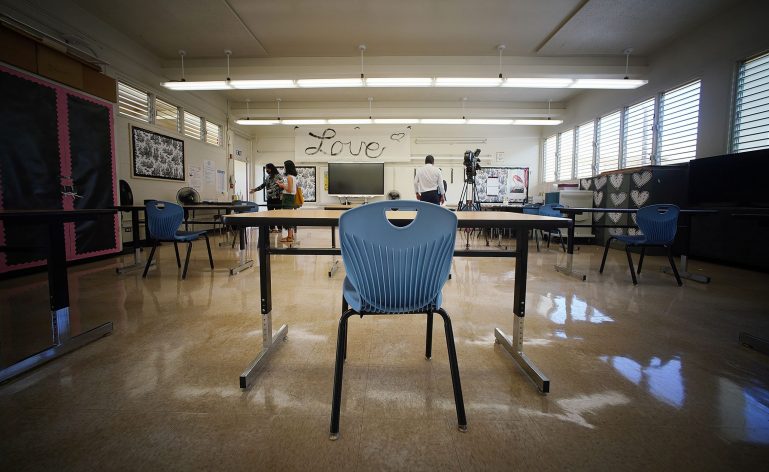 Forget TikTok, Let’s Talk About What Schools Should Be

“The latest trend on the social media platform encourages students to participate in monthly ‘challenges’ involving vandalism, violence and other inappropriate behavior while at school,” the letter says.

A number of schools in Hawaii have already experienced behavior associated with these challenges, most notably the “devious lick” challenge which dares students to make huge messes in school bathrooms and/or steal items from school. I had a trash can go missing from my classroom last month, a truly devastating casualty for kids who yell “Kobe!” when disposing of crumpled-up papers.

TikTok has since banned videos associated with the devious lick challenge, and while lists of other supposed challenges have circulated online, there is reason to believe they are not actually intended to be put into action so much as rile up the “kids these days” crowd. Fittingly, the Wikipedia entry for devious licks includes a link to the page for “moral panic” as a related topic.

Still, local schools have reported an uptick in theft and vandalism recently, much of which is not as harmless as my missing trash can…