It’s easy to think of a fighter’s career in a narrative arc. We are, after all, the storytelling animals, but beyond that general appeal, familiar tropes abound from fight to fight. Most of us recognize the component parts of Freytag’s pyramid of dramatic structure: introduction, rising action, climax, falling action and conclusion. We get to know fighters early on, see them climb the ranks and string together wins, put on career-defining fights and then slowly fade into retirement.

Applied to combat sports, the climax of any fighter’s career is certainly winning a title. Often, however, things only get more complicated from there… 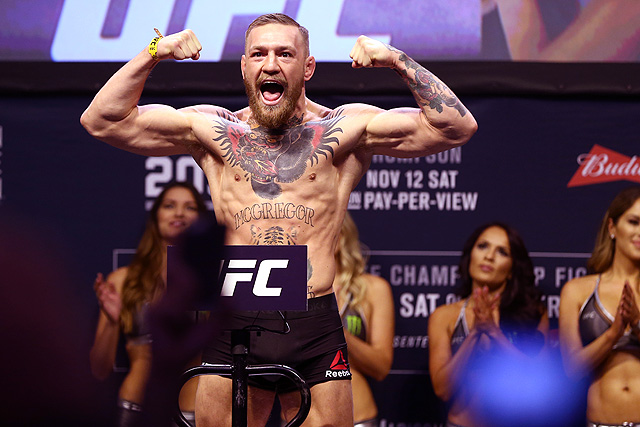