Fight of the Year
Tag Archive 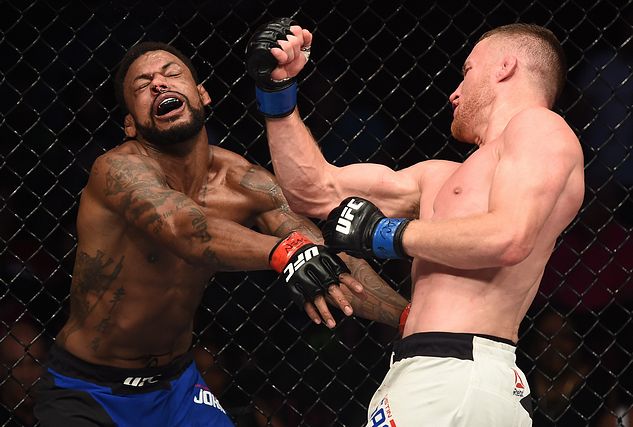 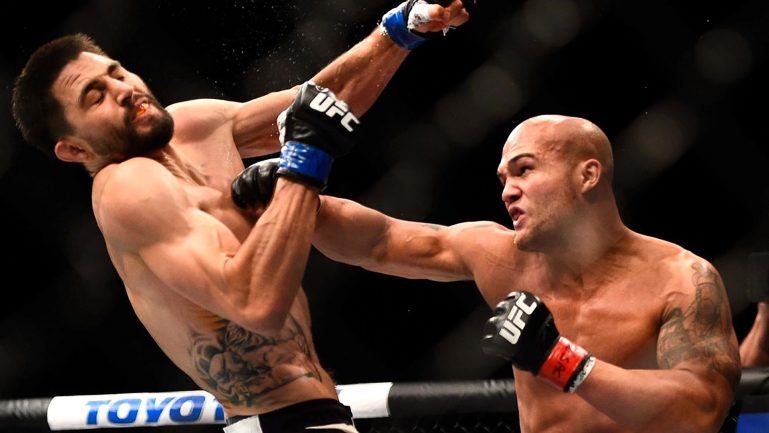