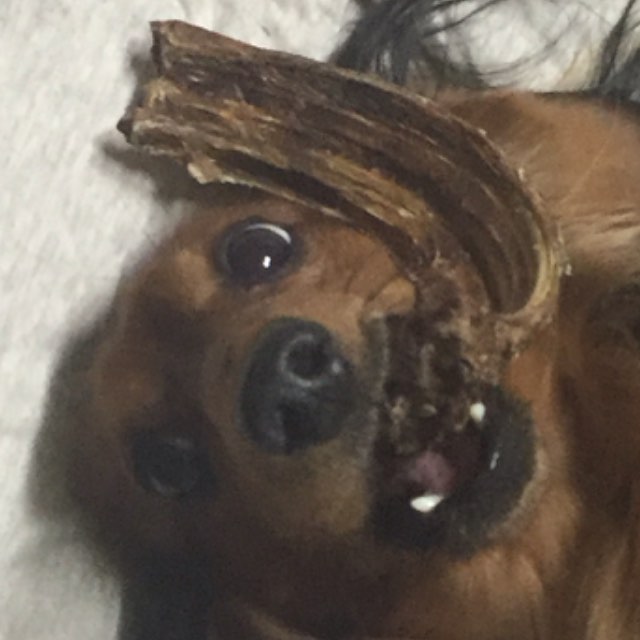 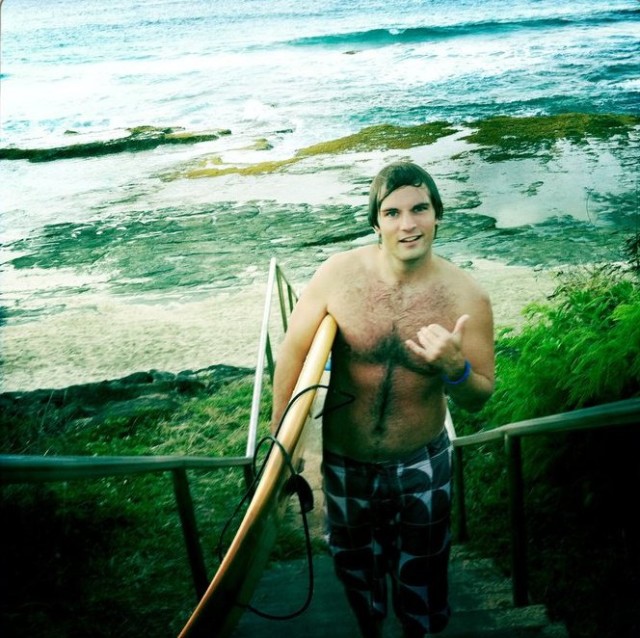 What I’ve Learned About Being Local

“Before I left home last year to move to Korea, my nostalgic flashbacks to my life in Hawaii became particularly acute.

My parents still live close to my elementary school in Aikahi, and I remember how stoked everyone in the neighborhood was when the new playground was built — and how terrified we were when it almost burned down.

I would get out early on Wednesdays and go to Dave’s Ice Cream with my dad and my brother. I remember the liberation I felt when I got my first bus pass. I remember it all: There was the beach park where I got in my first fight, and the fence my friends and I used to hop over in middle school to smoke in secrecy…”