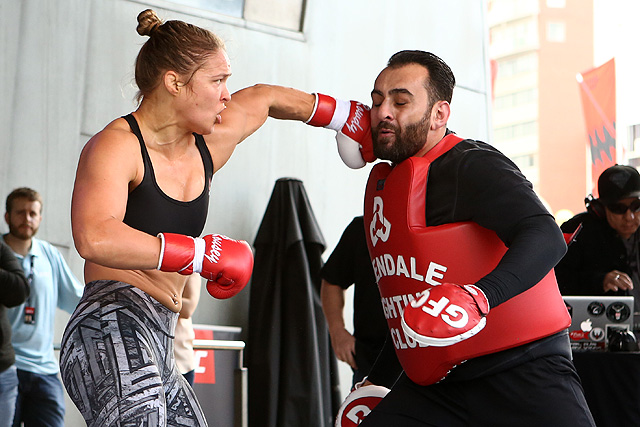 Lies, Damned Lies, and Everything Else

“My friend and I used to cruise at his grandparents’ house as teenagers. Mostly, it had a secluded garden next to a canal, making it an ideal place for smoking, drinking and hanging out. It also had his grandpa, though, the chairman of the physical sciences department at the university and a PhD in chemistry from Harvard University.

Although I only understood a fraction of what he told us — I would ask him ridiculous questions about who would win in a battle between quicksand and a black hole and he would answer with deep, legitimate knowledge on both — I will never forget the jokes he told. They weren’t funny, so much as eye-opening. Apparently, in the world of academia, the equivalent of “dumb blonde jokes” was “dumb social scientist jokes.” They started with something along the lines of “a physicist, a mathematician and an economist/psychologist/sociologist walk into a bar …” and end, invariably, with the punchline pointing out the stupidity of the social sciences.

The jokes were more goofy than mean, but the point still stood. Math, physics and chemistry, it was explained, are the real sciences, the math-based sciences. They were precise and concrete compared to the softness of the social sciences.

This type of thinking applies to fight analysis, too. There’s a tendency to view statistics as flatly superior analytical tools, especially compared to psychological assessment. One is observable and measurable and concrete, while the other is purely speculative; we can see what a fighter has done in the cage, but we can’t actually know what’s going on in his or her head. Good fight analysts will include both to varying degrees, but usually the latter is a footnote that qualifies the former in some way…”