The Conundrum of Patience

One of the most commonly known and boringly worded axioms is that patience is a virtue. Patience in the midst of trying circumstances demonstrates a mastery of self and an authoritative willpower over one’s emotions, those torrentially fierce kneejerk responses that demonstrate how our most complex human capacities are still subject to our most base animal instincts. To overcome such reactions and maintain a level of composure when everything in us is screaming to burst out is a virtuous feat indeed. However, virtues often have another side. As writer Ambrose Bierce said, patience is “a minor form of despair, disguised as a virtue.”

The UFC 228 main event on Saturday in Dallas demonstrated how patience can simultaneously be a virtue and a vice. In the aftermath of the title fight between Darren Till and Tyron Woodley, it was clear how it can both aid and impede a fighter’s progress — sometimes at the same time… 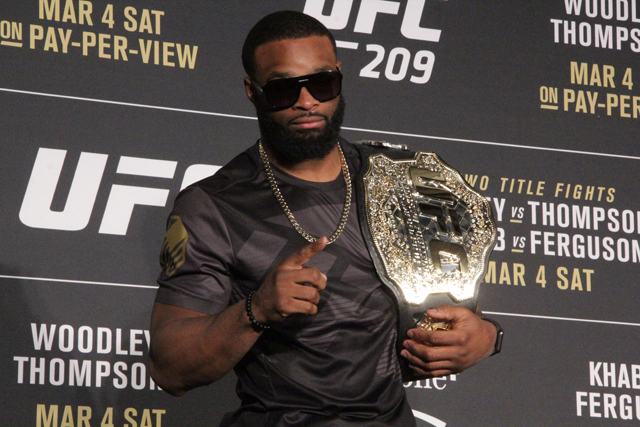 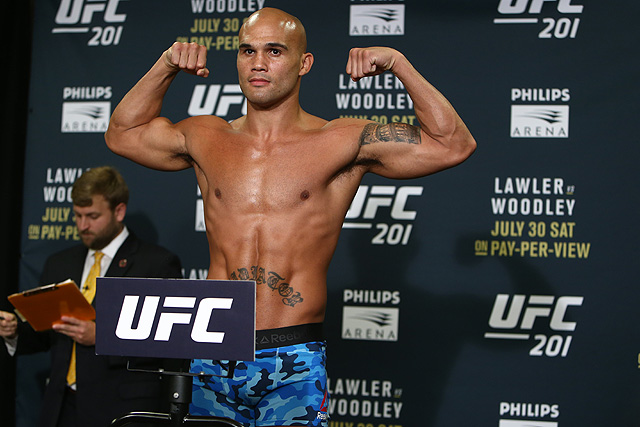