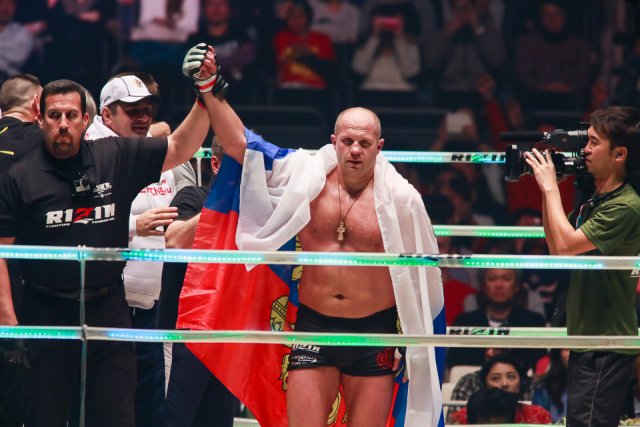 9 Responses to Under the Microscope: Analyzing Heavyweight Greats