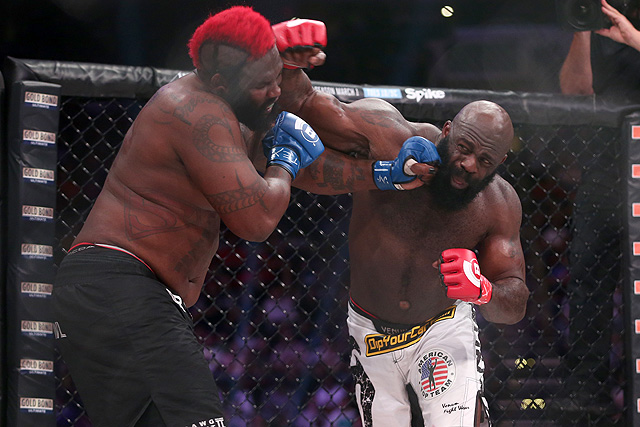 40 Responses to Too Much of a Not Good Thing