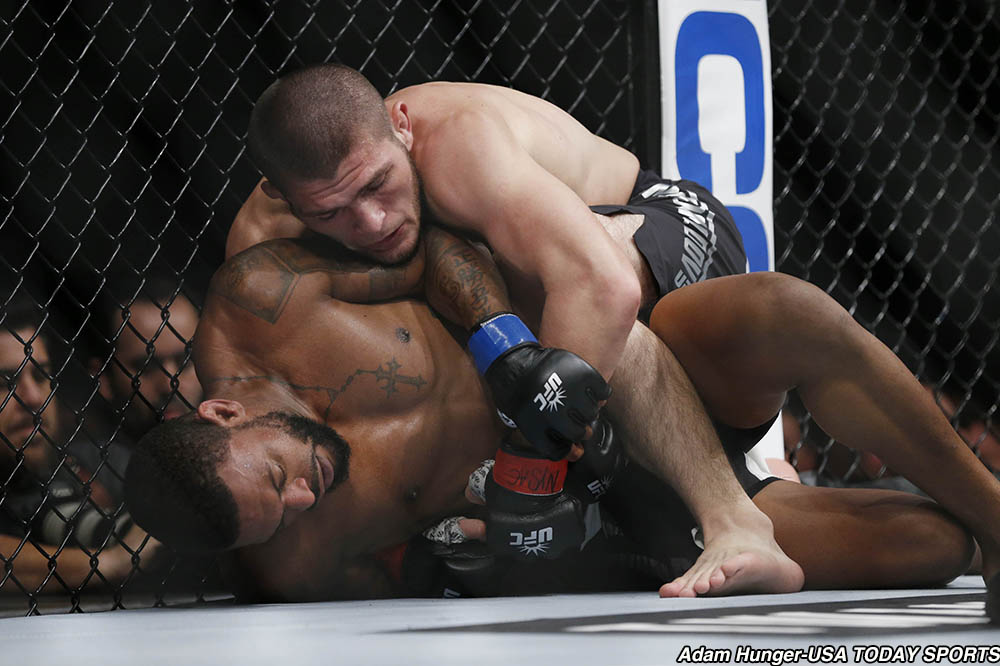 28 Responses to Sherdog’s 2016 Beatdown of the Year