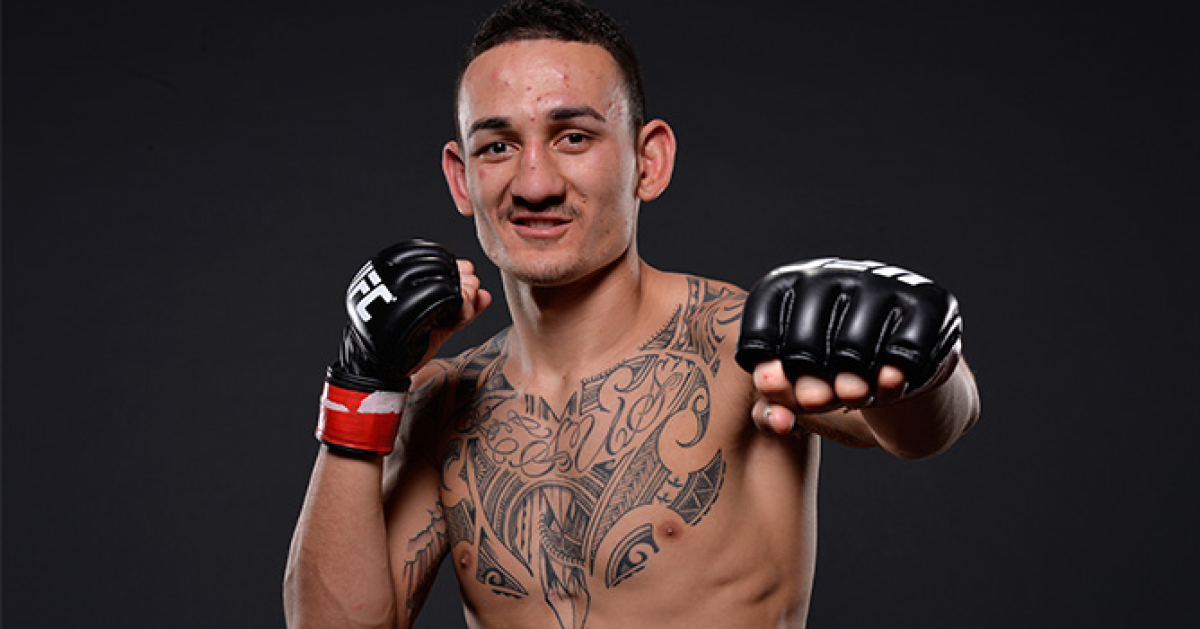 34 Responses to The Benefits of a Slow Boil