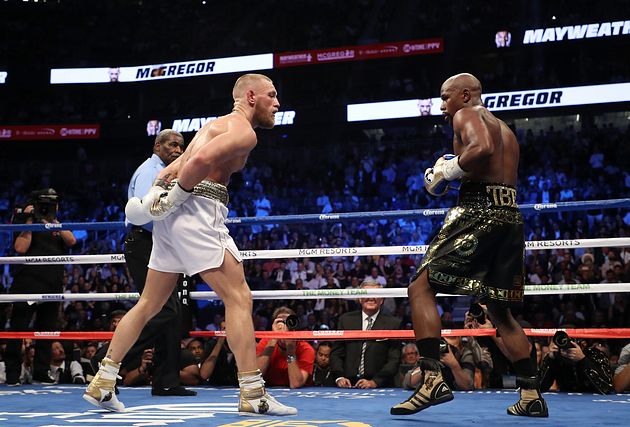 49 Responses to Let’s Not Overthink This