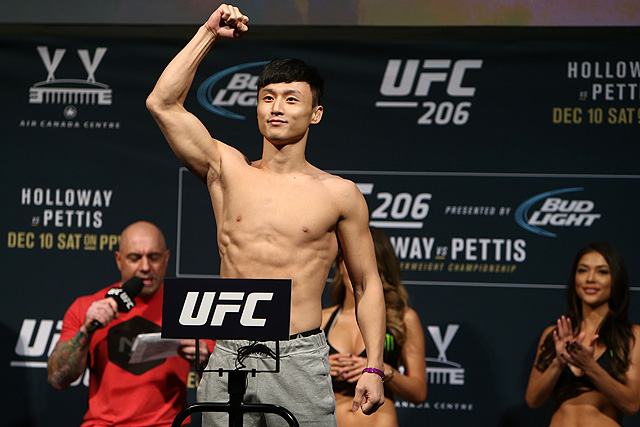 8 Responses to What It Takes To Build A Star