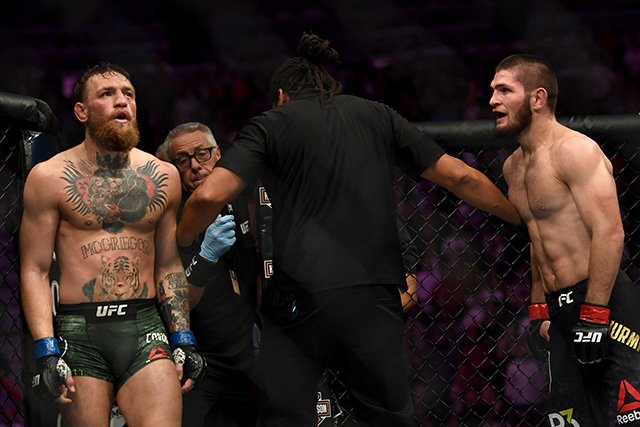 33 Responses to Words of War