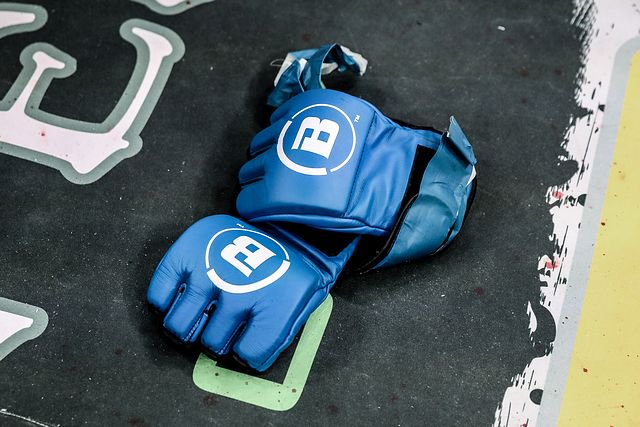 Farewell to The Bad Guy

It’s a silly human foible to want to reduce everything to its most elemental parts. It’s a product of our innate impatience, inattention and existential self-absorption. We don’t want to trudge through the bogs of caveat-addled nuance — just get to the point, and make sure the point is somehow about me. This is why our primary exposure to complicated issues about immigration, foreign policy and economics is shouty three-minute news panels and why political campaigns are more concerned with aphoristic slogans than actual plans.

In MMA, this inclination has recently emerged as several high-profile fighters have retired. We look for shorthands and summaries to capture the entirety of a career, a decades-long journey of broadcasted wins and losses on fight night, as well as the unseen obstacles and untold trials in gyms and saunas. There was Jimi Manuwa, who took up the sport at 26 and made his pro debut two years later. He started his career undefeated for five years and 14 fights and knocked repeatedly on the door of the sport’s highest prize. He is now simply considered an exciting journeyman action fighter. Likewise, the career of Alexander Gustafsson — a trailblazer for modern European fighters and co-author of some of the most dramatic Ultimate Fighting Championship title fights ever, a man who took the two best light heavyweights of all-time to their absolute limits — is bowdlerized as “always a bridesmaid, never a bride” or “the best fighter that never won a title.”

It’s not that the Cliff’s Notes versions of their careers are inaccurate. Manuwa is, in fact, an exciting action fighter, and Gustafsson very well could be the best fighter to have never won a UFC belt. However, these abbreviated legacy appraisals are incomplete. It’s simply impossible to do justice to a life of fighting in a single sentence…