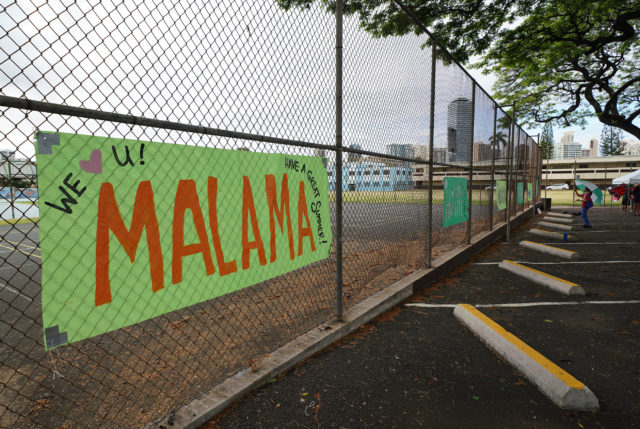 COVID-19 Gives Us A Chance To Change How We Teach. Let’s Not Waste It

Somewhere between the initial uncertainty of the pandemic and the current ongoing delirium of it, there was a brief moment of clarity, a few weeks where hope for the future felt rational.

In the face of a crisis unseen in over a century, everyone seemed to get it. People complied with emergency orders and Congress managed to pass stimulus legislation in days – proving the previous gridlock to be a matter of conscious decision, not political necessity.

People collected their $1,200 government checks, and Gov. David Ige appeared to be getting most of the major responses right: clearly communicating how to apply for unemployment and small business relief, putting a moratorium on evictions. National poverty fell, and Hawaii’s case numbers steadily dropped.

People came together to support small businesses. Restaurant and grocery store workers were regarded as the vital pillars of community they’ve always been but for which they were rarely appreciated. Countless commuters were given back hours of their day as they began working from home. Summer vacation was on the horizon for students, presumably granting enough time for the Department of Education to learn from its abrupt pivot to online instruction and prepare for the fall.

It felt, briefly, like a saner world. The pandemic shook society by its ankles, holding us all aloft long enough for us to see what fell out of our collective pockets and wonder what, if any of it, was worth salvaging. Evidently, we don’t need to be at our job every day to get our work done, and yes, all of those meetings could just be emails instead.