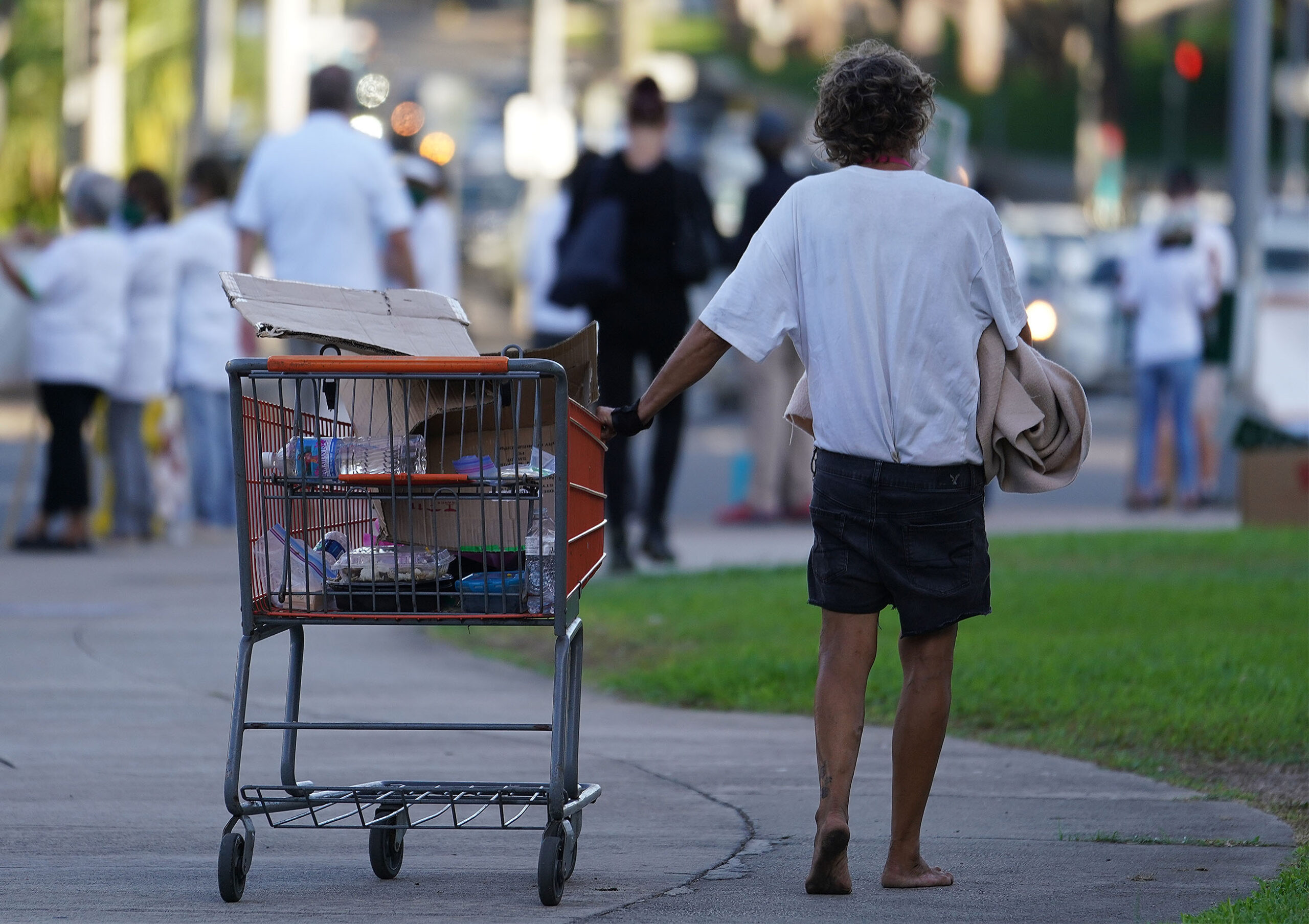 In the days following the Paula Fuga incident, the same question was on everyone’s mind: how could anyone be like that?

Here was a popular and inspirational local singer performing at a fundraiser to help needy people have food for the holidays, getting repeatedly mocked after opening up about her own traumatic experiences with hunger and homelessness. It was gross and shameful and idiotic, and nearly everyone who watched the clip felt the same angry disgust.

But the outrage, justified as it was, seemed to be aimed less at the content of what was said than the context in which it was said. In general, viewing homeless people as objects of derisive entertainment is not an uncommon attitude in Hawaii…