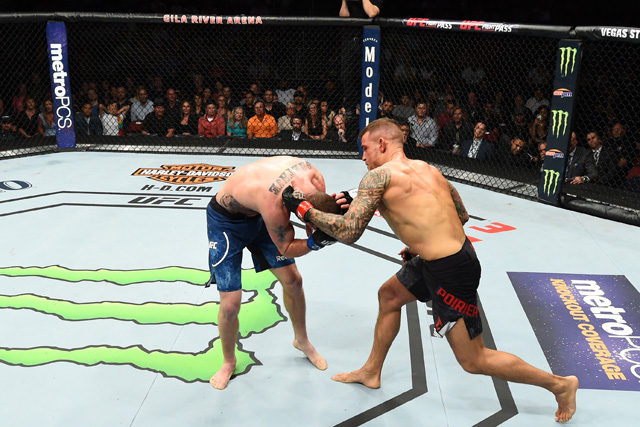 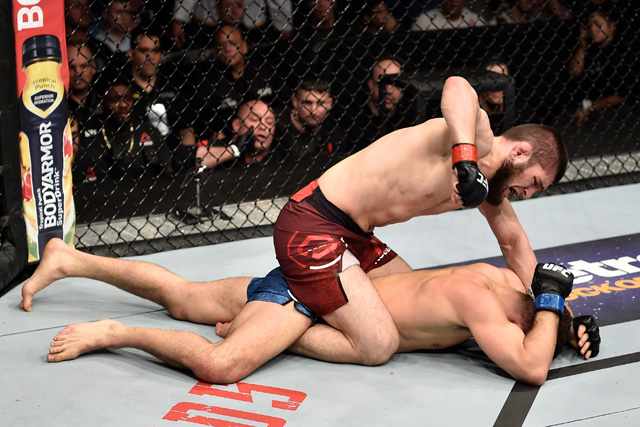 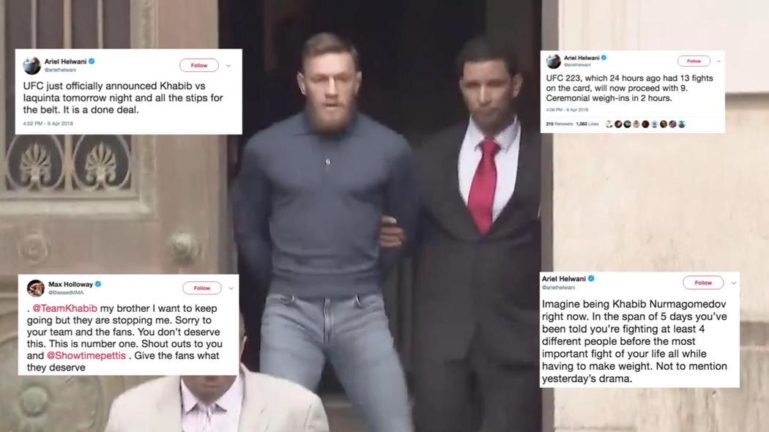 The Best of a Bad Situation

In theory, a bout between Tony Ferguson and Khabib Nurmagomedov is arguably the best fight that can be put together on the Ultimate Fighting Championship roster in any division. Ferguson is a flow chart of offensive dynamism, an unorthodox and multi-faceted striker with a venomous submission game. Nurmagomedov is as unpredictable as a wrecking ball — no real surprises when it comes to what he does and how he does it — and so far, he has been about as stoppable as one, too. Together they brought a total of 19 consecutive Octagon wins into the main event at UFC 223, an unprecedented number on its own but even more absurd considering all 19 of those wins took place in the most talent-rich division in the sport. The Ferguson-Nurmagomedov matchup is the best versus the best in the best weight-class. That’s rare.

Yet for all the stylistic and statistical intrigue, the fight is bewitched, cursed to remain indefinitely in the purgatory of “on paper…”