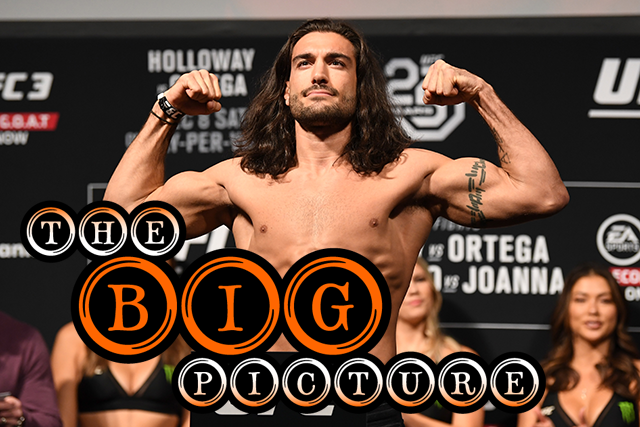 When watching fights is a weekly habit, it can be strange when a weekend arrives and there are no fights to watch. It’s like when you try to quit cigarettes and all those pockets of time spent on smoke breaks suddenly become awkwardly and impatiently idle. If the absence of fights takes you by surprise, it can be hard to kill your newfound time, even though you should be cherishing it and seizing the day. The Ultimate Fighting Championship, which usually occupies its time by showcasing fighters on its roster, kept busy this weekend by removing fighters from it instead.

This usually isn’t newsworthy. Fighters come and go all the time, mostly for reasons that are immediately understandable and reasonable. Wilson Reis, for example, has definitively lost four of his last five fights, three of them by stoppage. Marcelo Golm is on a three-fight losing streak, and Eric Shelton has gone 2-3 across the entirety of his UFC stint thus far. There’s a good chance average fans have no idea who any of them are, unless they tuned in to watch Reis get dismantled in his title fight against Demetrious Johnson two years ago. 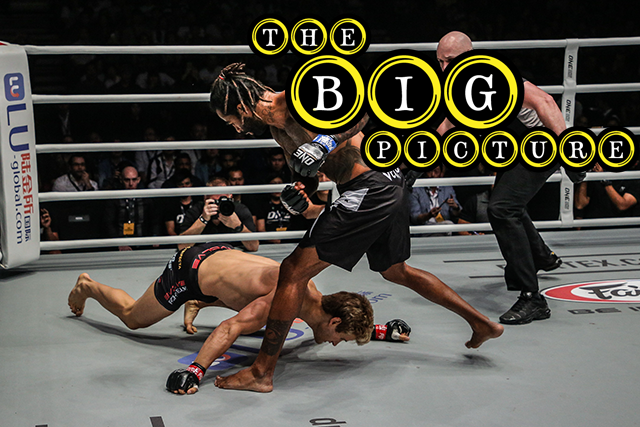 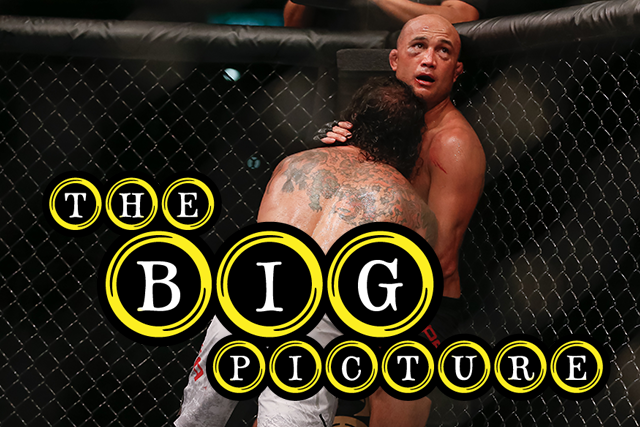 Former Ultimate Fighting Championship women’s strawweight titleholder Rose Namajunas had some interesting things to say after her fight at UFC 237 on Saturday in Rio de Janeiro, Brazil. That wasn’t surprising, as her honesty and willingness to be vulnerable have often led to interesting sound bites. This time, however, her thoughts were more broadly relevant than they immediately seemed.

“It’s just a huge pressure off my shoulders,” she said during the in-cage interview after her knockout loss to Jessica Andrade. This surprised UFC heavyweight champion Daniel Cormier, who was sitting cageside on commentary duty. “What’s the pressure?” he wondered aloud. “Not having the belt anymore? Getting rid of fight week? I don’t understand. We work our entire lives to get [the belt], right?” At the post-fight press conference, Namajunas was asked to elaborate: What exactly was the pressure? Fighting generally, or being the champion specifically? “I mean, yes, being the champ, I guess … but honestly, just the fighting itself is a lot. It’s scary. I mean, that’s why I do this. I want to face my fears.”

If they sound like contradictory sentiments, it’s because they are. “Thug Rose” is large; she contains multitudes. Yet there’s an undeniable truth in the tension between wanting to face your fears and being utterly exhausted by them…