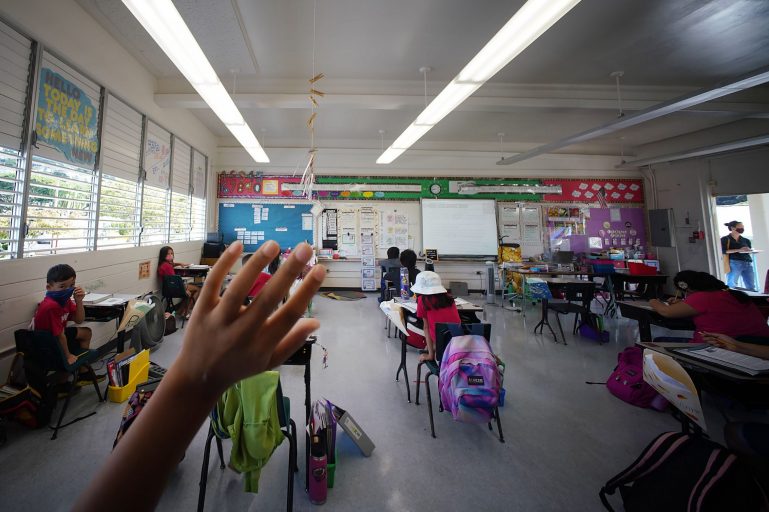 Last month, Tulsi Gabbard posted a video on Twitter about Florida’s Parental Rights in Education bill, commonly referred to as the “don’t say gay” bill. She didn’t just applaud the bill for “prohibiting classroom discussion about sexual orientation or gender identity in certain grade levels” – who knows what could happen if kids learned that gay and trans people exist in the world – she accused public schools of “indoctrinating” students with “woke sexual values.”

“The reality we’re facing in this country is our schools are failing,” Gabbard said, claiming one in four high school graduates are “functionally illiterate.”

She continued: “I’m confident that if our schools focused on educating our kids, teaching them the fundamentals … we would see our literacy rates improve … This is what our public schools should focus on.” 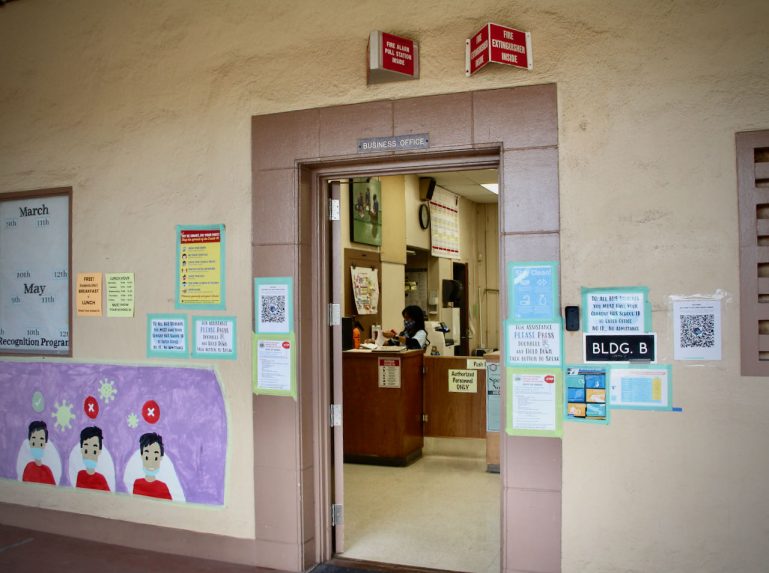 Last week began with a row of police cars parked in front of our school. Over the long Easter weekend, a student posted an online threat to shoot up the school, prompting police presence and limited lockdown measures for most of the week.

The threat was posted on a “vent” Instagram page, where anyone can anonymously say whatever they want via a Google Doc, which then gets posted. The page that posted the threat was quickly taken down, which spawned a few new ones where more threats were made.

Admittedly, I didn’t think anyone was really going to come to school with a gun, but that isn’t to say I thought the situation was trivial. The feelings behind a lot of school shootings – isolation, frustration, desperation – are no doubt present across school campuses, and have already manifested horrifically. If anything, what alarmed me most was how kids threatened something like this so casually.

This is America: school shootings happen every year. The most common response from the communities where they happen is “we never thought it could happen here.” So even if I suspected the threat was really a handful of knuckleheads trying to get school to close for a few days, we have to be vigilant… 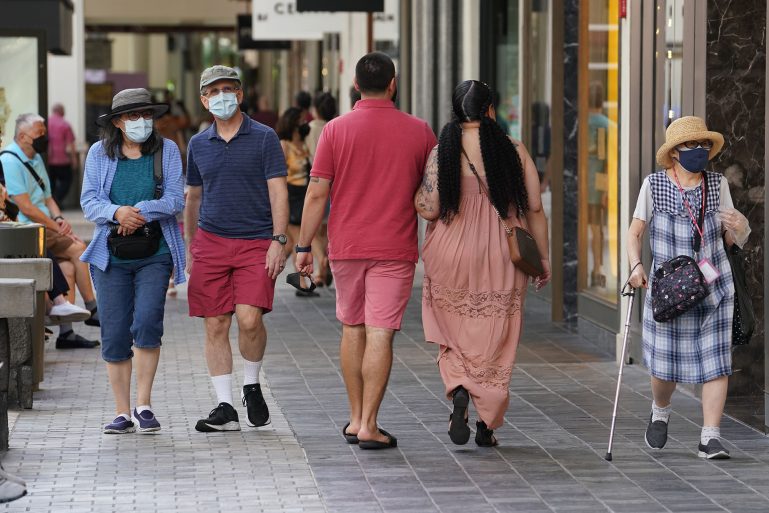 Don’t Get Rid Of Your Masks Just Yet

When the mask mandate ended, the change was instantly detectable. It wasn’t just the visual difference of seeing groups of people indoors without masks on. There was a change in the general atmosphere, a vibe shift.

The most vocal and predictable response was that of relief. At the Safeway I frequent, the people who have audibly complained about masks for the last two years were no longer wearing them around their chin; now they strutted freely down the aisles, faces exposed like a dog sticking its head out the car window on a ride to the park. It was celebratory and jubilant… Kids Are Struggling To Cope. We Need To Help Them

There are always mixed emotions returning to the last quarter of school after spring break, but this year was different. A few days before the end of spring break, a student at my school took his own life. He was in seventh grade.

Our principal emailed the staff and teachers about what happened. She included some documents with tips on how to talk about it with our kids and ideas for things to do during class time. Many of our previous plans no longer seemed appropriate for the first day back.

I did not personally know the student who died, but since I teach seventh grade, I suspected some of my students may have known him.

I later learned they did, when local social media accounts posted details of the suicide – including pictures of the boy with his friends, my students – without getting permission from any of the families.

But when I heard the news, my thoughts immediately jumped to some of my kids: the ones who have opened up their lives and feelings to me this year, the ones coping with trauma through cutting or drinking or smoking. The ones who have either passively or explicitly communicated suicidal ideation. I felt an urgent need to message them… 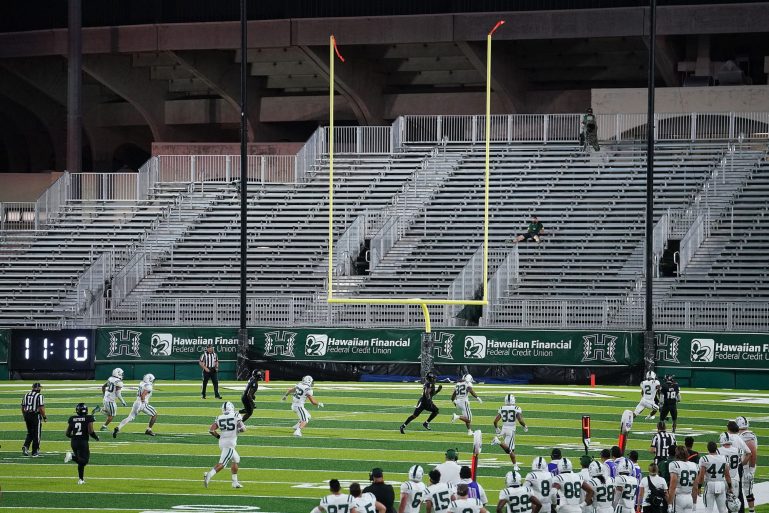 This Is Why We Can’t Have Nice Things

Usually the first home game of the football season is something to celebrate.

Fans get decked out in home colors and face paint, stadium parking lots transform from oleaginous wastelands into social epicenters, and the air is invigorated with the smell of barbeque and the collective hope that this is the beginning of something good. It’s the kind of mindless fun that’s also an essential human experience.

This was the atmosphere at schools like Virginia Tech and the University of Wisconsin-Madison last weekend. Clips of packed stadiums at both campuses went viral, providing jarring contrasts to the University of Hawaii’s first home game of the season.

While thousands of Hokie fans in Lane Stadium erupted off to never-never land and a sea of Badger fans turned Camp Randall Stadium into a massive House of Pain, the Rainbow Warriors were cheered by artificial crowd noise at Ching Field in front of a few dozen media members…