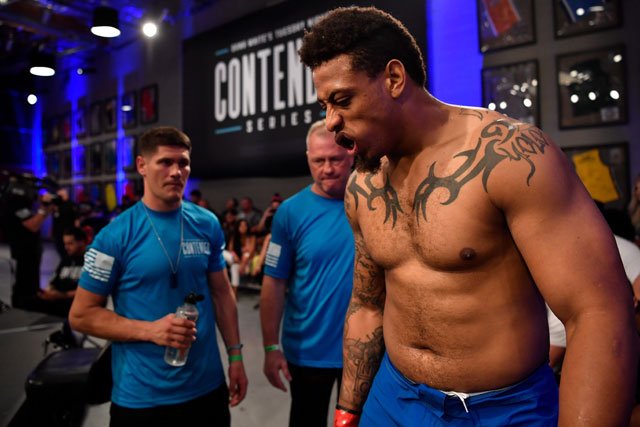 History doesn’t repeat itself, but it often rhymes.

So goes the quote typically attributed to Mark Twain, though in reality there’s very little evidence of the fact. Regardless who said it, it’s still a good quote, full of wit and insight into how humanity collectively operates.

It speaks to the uniqueness of situations, that the precise arrangement of variables that compose history rarely re-emerge in exact parallels, but if we squint a little, the rough shapes of historical events reappear in broad patterns. Yet the quote also speaks to our collective lack of imagination and our petty animal fate, that no matter what technological or social changes have occurred, we are still in some ways essentially the same as we’ve always been, destined to fall into the same stupid traps that people did in the past.