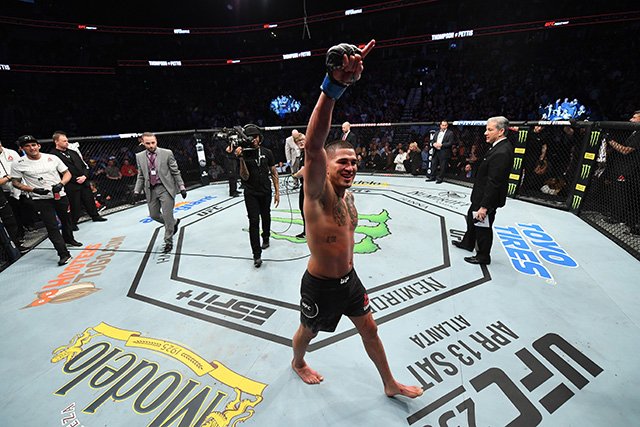 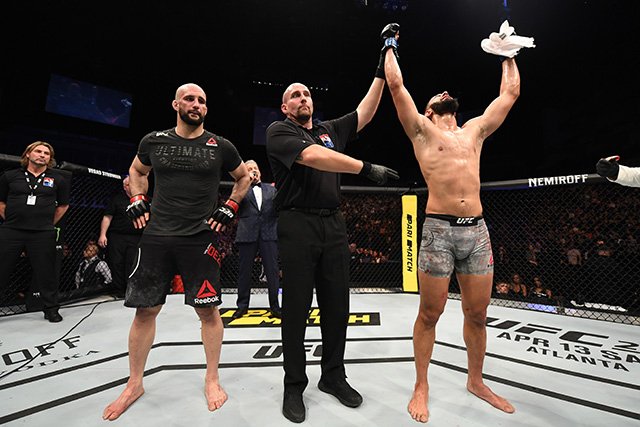 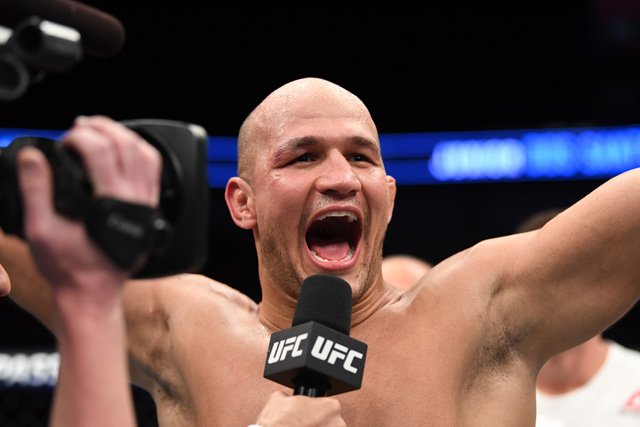 Why Some Careers Resurge and Some Don’t

Lewis, for all his accomplishments and heart, will not have the kind of legacy that dos Santos will, so why were the odds as close as they were? It was a mixture of the specific style matchup and recent history, as “The Black Beast” explained: “He’s not tough like he used to be. I believe he has a glass chin.” He wasn’t wrong to think that. After the legendary run that culminated in a single title defense, dos Santos hit a rough patch. He got brutalized across five rounds by Velasquez in their rematch, then proceeded to teeter-totter between wins and losses for the next five years, suffering three devastating knockout losses along the way. As new heavyweights arrived on the scene, it looked like dos Santos’ tenure as a relevant title contender had ended. In the last three fights, he has reversed this trend, looking like an evolved version of his vintage self in the process. It’s accurate to call this moment a career resurgence for the former champion.

Compare that to former lightweight and welterweight champion B.J. Penn, who is booked for another loss — err fight — against Clay Guida at UFC 237 in May… 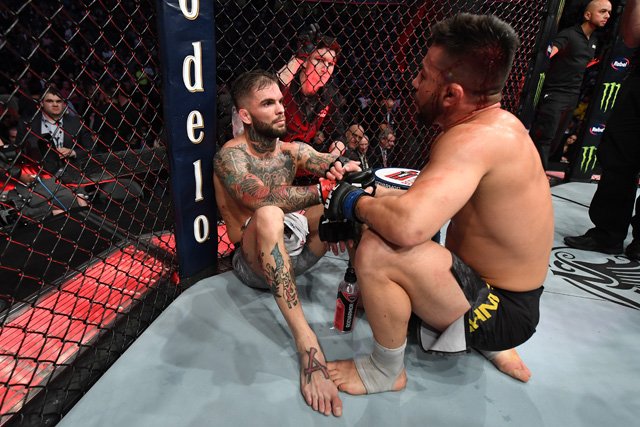