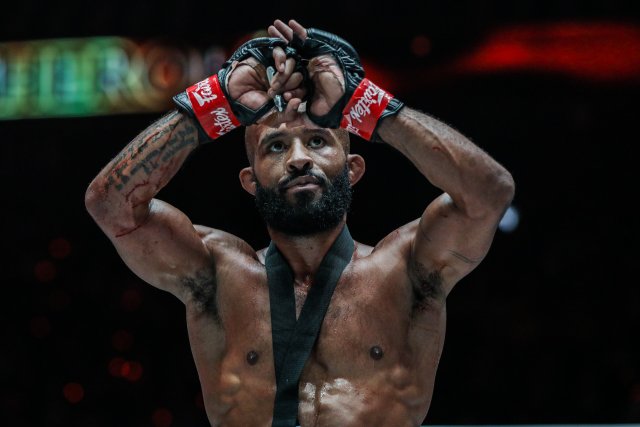 Both Ben Askren and Demetrious Johnson were dominant and underappreciated, with adoring fans and dedicated doubters. Johnson was a proven GOAT in need of a change, while Askren needed a change to prove he was the GOAT. The similarities were hard to miss. After swapping promotions, however, “Mighty Mouse” and “Funky Ben” ended up on dramatically different career trajectories… 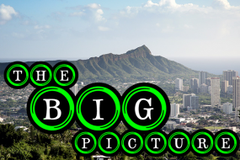 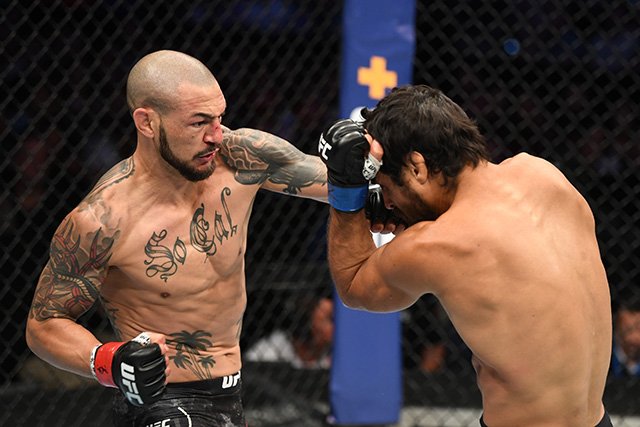 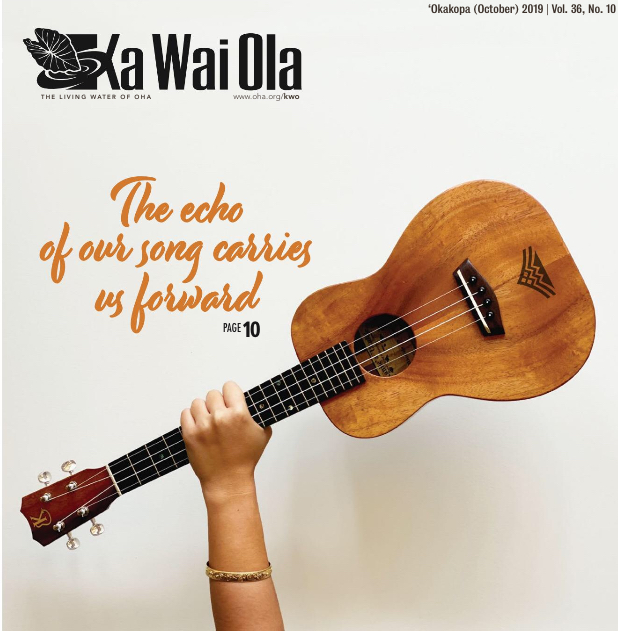 K-pop is Korea’s most visible and wildly successful export. The contemporary conception of K-pop — melodic dance jams with glitzy production and hip-hop sensibilities — was born in 1992 when the group Seo Taiji and Boys performed their song “Nan Arayo” on national television. A blend of dance-ready rhymes in the verses and smooth vocals on the hook, “Nan Arayo” is widely considered the first modern K-pop song. Within 15 years of its birth, K-pop would become a global multi-billion dollar industry.