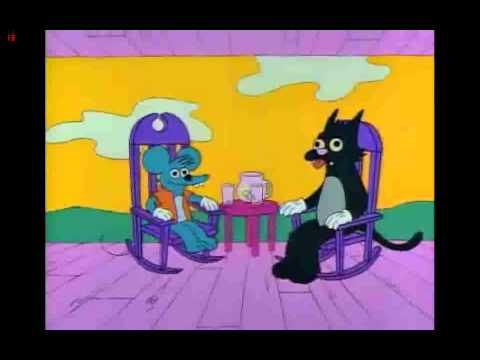 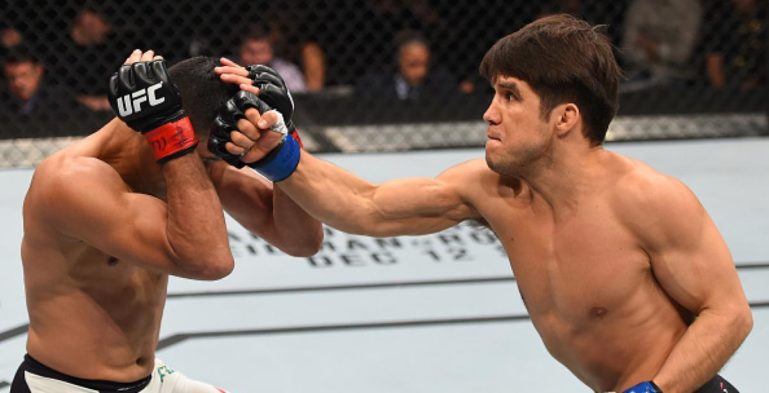 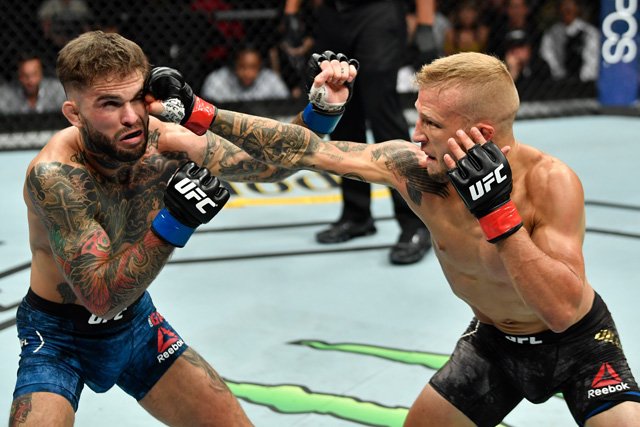 When Superfights Lose Their Luster

We are getting closer and closer to an entirely unnecessary superfight between freshly minted flyweight champ Henry Cejudo and freshly fortified bantamweight champion T.J. Dillashaw. Don’t get me wrong. There’s nothing wrong with this fight in a vacuum. Cejudo is a tremendous fighter coming off the most significant win of his career, and Dillashaw is quickly proving himself as one of the pound-for-pound elites of the sport. It has the potential to be an exciting fight. It’s just not the right time… 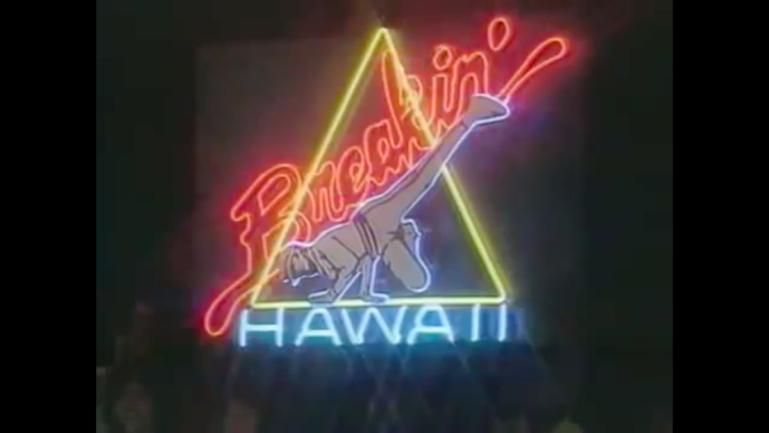 Let’s Not Get Ahead of Ourselves

It’s taken a few days for the dust of UFC 227 to settle, partially because so much of it was stirred up. The most dominant champion in MMA history was upset in a fight that was close enough to resemble controversy if you squint hard enough, and another champion slammed the door shut on a rivalry while simultaneously cementing his spot atop the division. There were numerous ways to dissect these two fights. Expectedly, some dissections were more levelheaded than others.

Given the events that took place — and how they took place — it’s no wonder how exaggerated some of the analysis has been. When people attempt to wrap their heads around new realities, it’s natural for convictions to funnel into hyperbole. Alas, they still deserve to be challenged…