ONE of a Kind

In the face of a global crisis unseen in over a century,
As the world plunged into economic oblivion and societal collapse,
When the Doomsday Clock was just two seconds away from midnight,
There was only One thing in the way,
One place where people could find hope,
There was only One,
One Championship.

With 7.8 billion potential viewers potentially clinging breathlessly to every fight, One Championship’s partner, international advocacy group Global Citizen, was uniquely positioned to raise nearly $128 million for the World Health Organization’s Covid-19 Solidarity Response Fund. Only One could bring peace and hope to the people of the world by bringing together international superstars such as Lady Gaga, Elton John, Brandon “The Truth” Vera, Stevie Wonder and Stamp Fairtex.

I fear my homage to One Championship’s “I dare you to fact check” promotional aesthetic may be coming off the wrong way. I love the promotion, outlandish foibles and all, though I’m not sure if it’s despite or because of them… 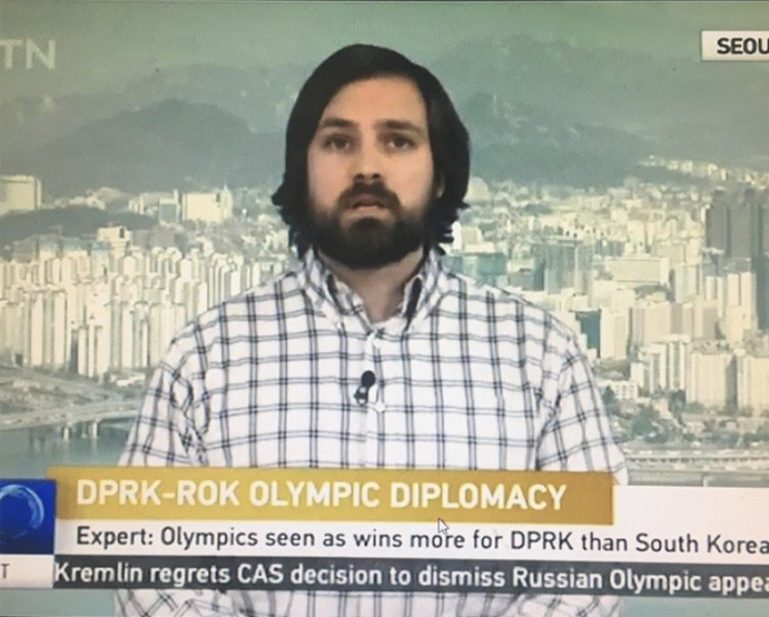 Then and Now: 10 Years of the Lightweight Division

The state of the lightweight division would make a permanent pivot 10 years ago, from one snakebitten era to the next. Fittingly, it happened via robbery.

When Frankie Edgar defeated B.J. Penn the first time at UFC 112 in the United Arab Emirates, it wasn’t just a big-time upset, though it was also that by any measure. Edgar was a +725 underdog and Penn a -1100 favorite. Penn was a three-time defending champion who hadn’t lost at lightweight in eight years, while Edgar had never been in a title fight and wasn’t even the clear top contender. Coming into the fight, Edgar was 6-1 in the Ultimate Fighting Championship—a very good record in an elite division—but in that same timeframe Gray Maynard was 7-0-1, including a win over Edgar. After losing to Maynard, Edgar won three straight bouts over former title challenger Hermes Franca, former champion Sean Sherk and Matt Veach in his second UFC appearance. In the same timeframe, Maynard beat Rich Clementi, Jim Miller, Roger Huerta and Nate Diaz. Likely because of his two straight split decisions against Huerta and Diaz, Maynard was passed up for the title shot, a small snub that changed the course of the division…

In the absence of new fights happening, now is as good a time as ever to not only watch old fights but watch them with a focus on understanding what is really going on and why. A deeper understanding provides new layers of the sport to enjoy, so I called on Ed Gallo, a sharp and thoughtful analyst for Bloody Elbow and The Fight Site, to help explain ways to improve our analytical eye.

In our first installment, we talked about what is important to look for in fight analysis and what doesn’t matter, how to spot stylistic nuances and the role of a fighter’s mindset when it comes to analyzing their game. We now finish our discussion by going over common misconceptions, whether or not you have to train in martial arts in order to analyze them and more…

I imagine most of us are filling the current MMA void in the same ways: watching fights you missed or can’t remember or revisiting old favorites, possibly with someone who has never seen them before. The more hardcore fans among us—either in their degree of fandom or boredom—are re-watching entire events and reveling in the forgotten moments of commentary and between-fight banter.

Although I have greatly enjoyed going through the careers of Nick Diaz and Mirko Filipovic one fight at a time with my wife, many of my longtime favorite performances have struck me for different reasons than they initially did. When I was a younger, greener fan, I was still learning why I was so drawn to fighting and had a very limited grasp of what was even happening in the cage or ring. Now, after 18 years as a fan of MMA and nearly six years of covering it, I have a much greater appreciation for what I’m watching.

Still, I wouldn’t call myself an analyst. I’m not completely ignorant. I know enough to know my limitations, which is also enough to know who knows what they’re talking about, so I reached out to one of those people: Ed Gallo, analyst for Bloody Elbow and The Fight Site. His knowledge and ability to articulate technical nuances, especially when it comes to wrestling, is illuminating.

Watching fights attentively and critically and not simply for entertainment is its own fun, and now is as good a time as ever to become more fluent in fight analysis. Here is the first part of a conversation I had with Gallo about how to watch fights like an analyst…