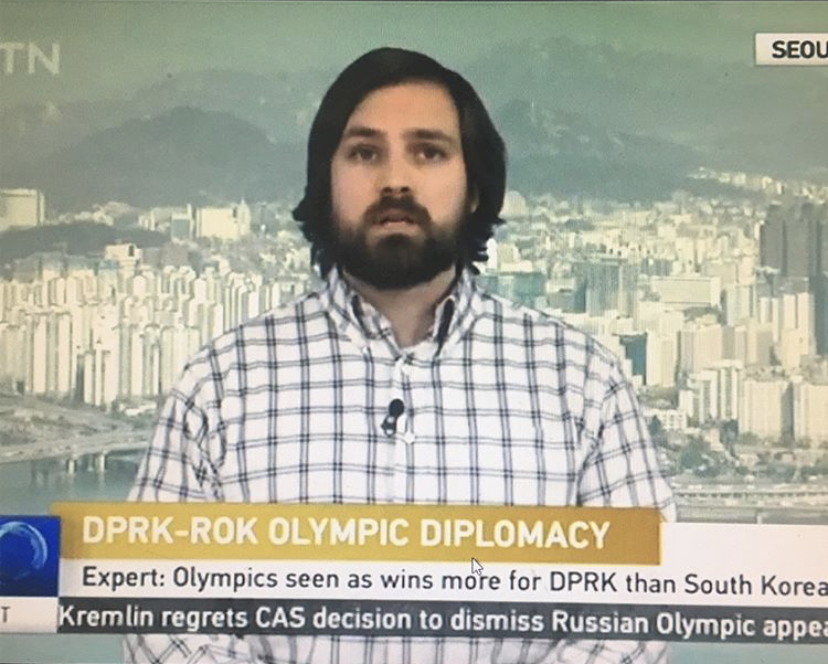 43 Responses to If I’m an Expert, Something is Wrong