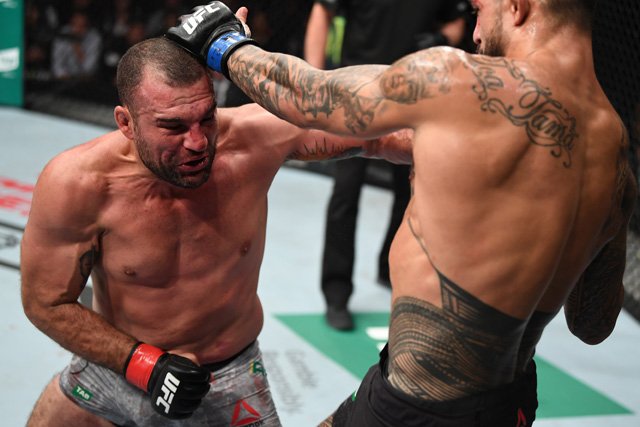 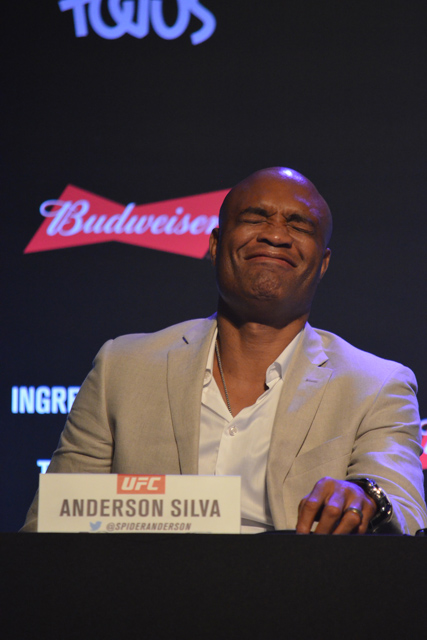 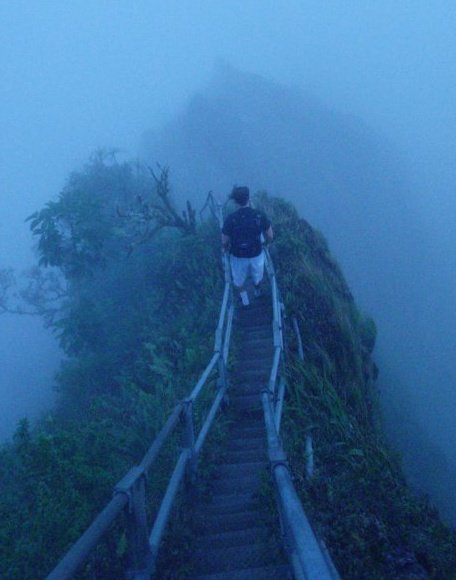 “Go out and live today and tell me how it felt
I’ll be bullshitting with Icarus until I’m allowed to melt
he lets me fly when it’s night time, and that’s a hand a coward’s dealt
but if it’s Now or Knelt I’ll always choose the moon from its clouded veldt

waxing crescent wax poetic, masters degree but I can’t master effort
pillory salt propensity – please pass the pepper
leagues back my granddad shook hands with lepers
now all I got are trite words – nothing lasts forever…”

Read more at The Finite Life