The Daddest Man on the Planet

While “DC” is a fine and alphabetically consistent nickname, Daniel Cormier should really consider changing it. I’m sure Lucas Bourdon, who to my knowledge originated Cormier’s rightful soubriquet, would not mind.

The fatherliness of “DC” is self-evident beyond his audacious dad-bod. He has the confidence of a man who publicly wears socks with his sandals and tucks his shirt into his sweat pants. He has the swagger of knowing that he can make anything uncool just by liking it. He has the aura of someone who can’t cook but knows his way around the grill and, if all else fails, isn’t afraid to order a pizza. He’s the type who doesn’t blush when he admits to knowing all the songs in “Coco” or “Moana” by heart, the type who has mastered the appropriate tough-love tone when he says “this will hurt me more than it will hurt you,” the type who doesn’t get angry, just disappointed. You know, a dad.

It’s deeper than that, though. Being a father is central to who Cormier is as a person. The story of his life has been marked with tragedies and triumphs, the most devastating and instructive of which have centered around family and fatherhood. When Cormier was 8 years old, his father was murdered on Thanksgiving Day. When the Lafayette, Louisiana, native was 24, his 3-month-old daughter died in a car accident. These are the random, sinister lapses in life’s judgment that leave talking points about theodicy empty and hollow-out lesser men into husks of their former selves. Not Cormier, though… 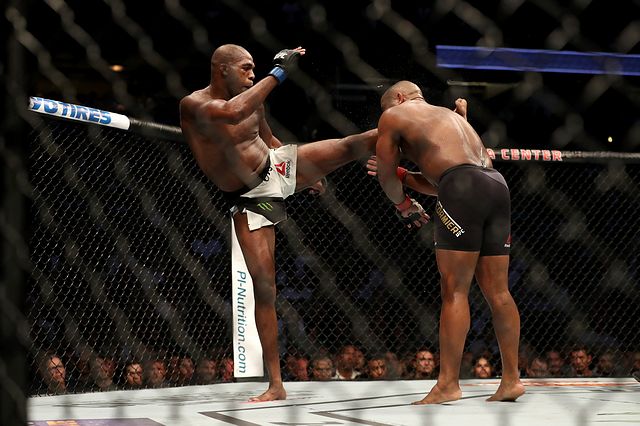 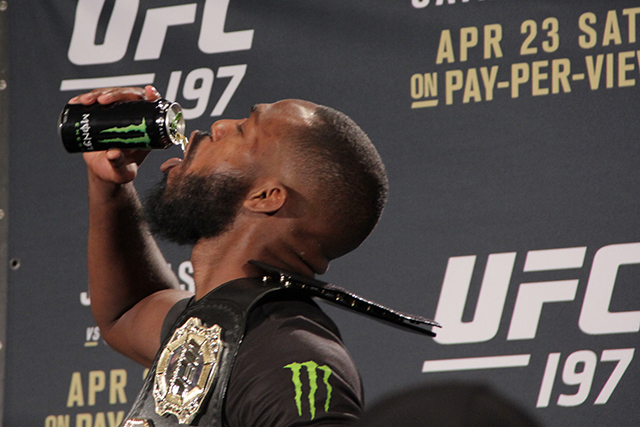 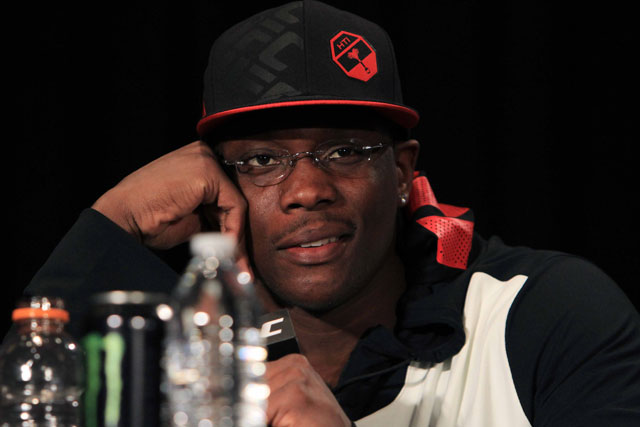