…It was a clinic, a dissection, a deconstruction. The guy who everyone agreed was the most dangerous challenger in the division — possibly any division — was brutally dismissed to a definitively lesser tier. This wasn’t checkers to chess; Ortega was looking through a glass-bottom boat while Holloway was scuba diving. There are fathoms to this shit… 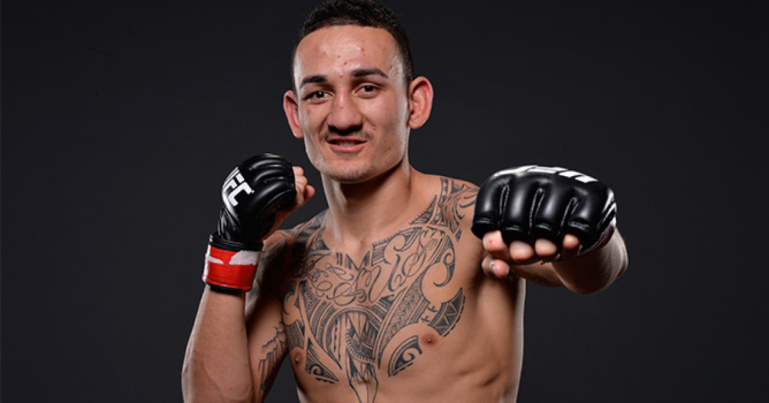 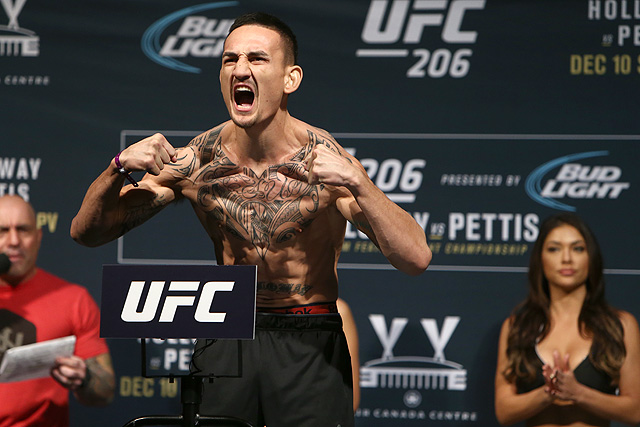