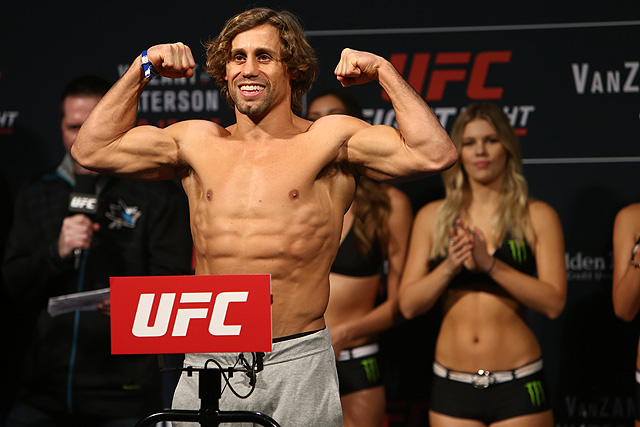 49 Responses to Watching Through the Rearview