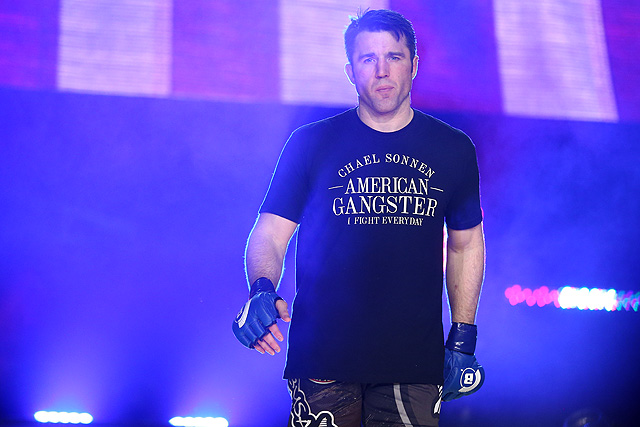 The Myth of Mind Games

“It’s not uncommon to hear fighters harp on the mental demands of mixed martial arts. ‘The fight game is 90 percent mental, 10 percent physical,’ they’ll say. It makes sense that they emphasize the aspect of the sport that isn’t immediately apparent to the folks at home, most of whom have never experienced anything remotely similar to preparing for a fight.

The tedium of clocking in for work is no less present in a training camp than it is in a regular 9-to-5. Ask any fighter. There are days when you are motivated and days when you aren’t, days when everything is clicking and days when nothing seems to go as planned. There’s also the emotional rollercoaster of teetering between supreme confidence and nervousness as the fight draws nearer, as well as the general exhaustion that comes with rigorous exercise and dietary restrictions. On top of all of that, top-level fighters are often isolated from their friends and family, instead spending their time with complete strangers to do promotional work to hype the fight. Fight camps are strange bubbles of reality.

Without a doubt, MMA takes an incredible mental toll on fighters. With that being said, the fight game is at the end of the day a physical contest between two people wielding their bodies as weapons. As simple and obvious as the statement seems, fight fans frequently forget that, especially in the days leading up to the fight…”