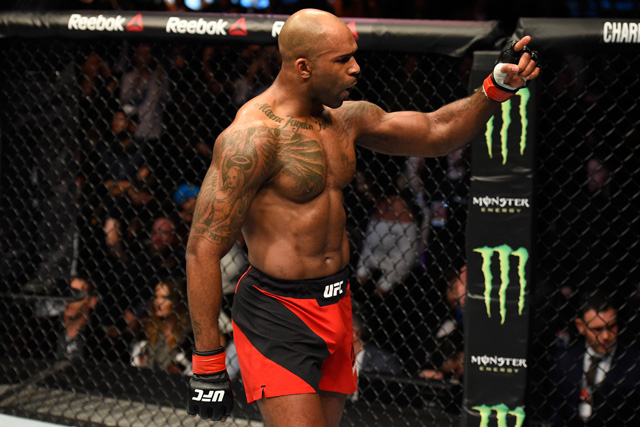 20 Responses to Life on Manuwa Island