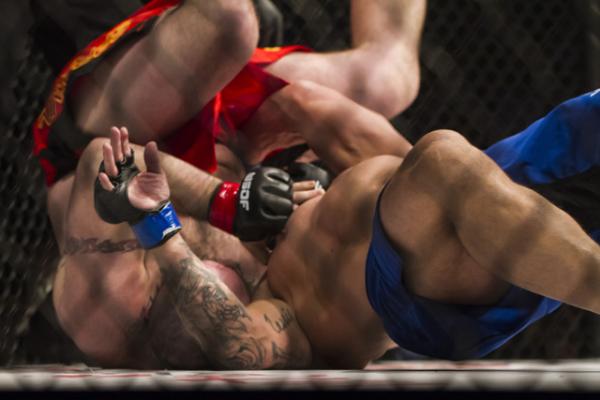 2 Responses to The Cost of Combat