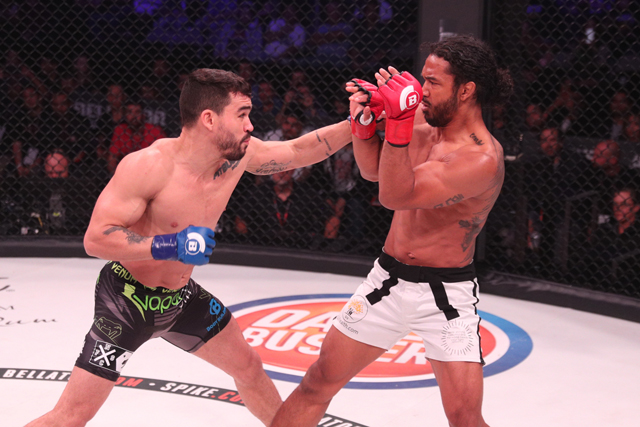 39 Responses to Respect Where Respect is Due