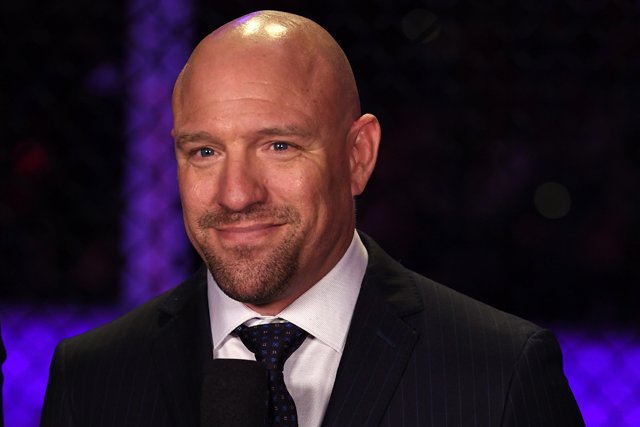 48 Responses to Talking the Talk