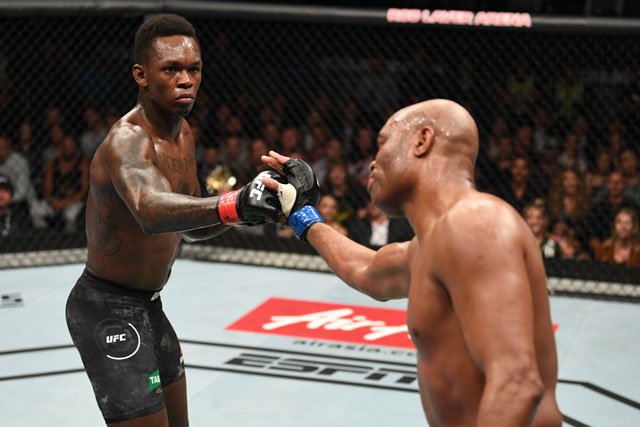 44 Responses to What Fighting is All About