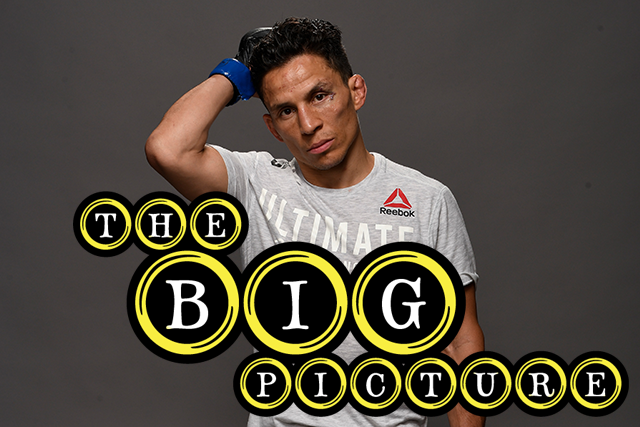 Two Ways To Be Number Two

Memory is seldom kind to second place. Google “second place sayings” and a litany of familiar sentiments emerge. Second is the first loser; no one remembers who came in second; either you’re first or you’re nothing. These are harsh ways to think of those who are better than every single person except for a single person.

The way we think about individual competitions is binary — there is a winner and at least one loser — so we tend to scale up that Boolean framework to encompass an entire field of competitors. It doesn’t matter if winning a silver medal means you beat 100 people. Silver is only as significant as the loss it necessitates. This is compounded in MMA, where number twos abound. Sometimes the number two fighter in the division is actually the number one fighter, but he or she simply hasn’t had the opportunity to prove it yet. Assuming the champion is in fact the ichiban, it’s still not entirely clear how to determine the second best. Is it the loser of the most recent title fight? Depends on who lost and how. While only one person can claim the number one spot in a division — or two if the Ultimate Fighting Championship thinks slapping an event with some interim gold will yield some increased green — any number of fighters, from proven veterans to untested prospects, could make the claim that they are the second best. You’ll be hard-pressed to hear anyone vocalize that, as second is the first loser, after all…