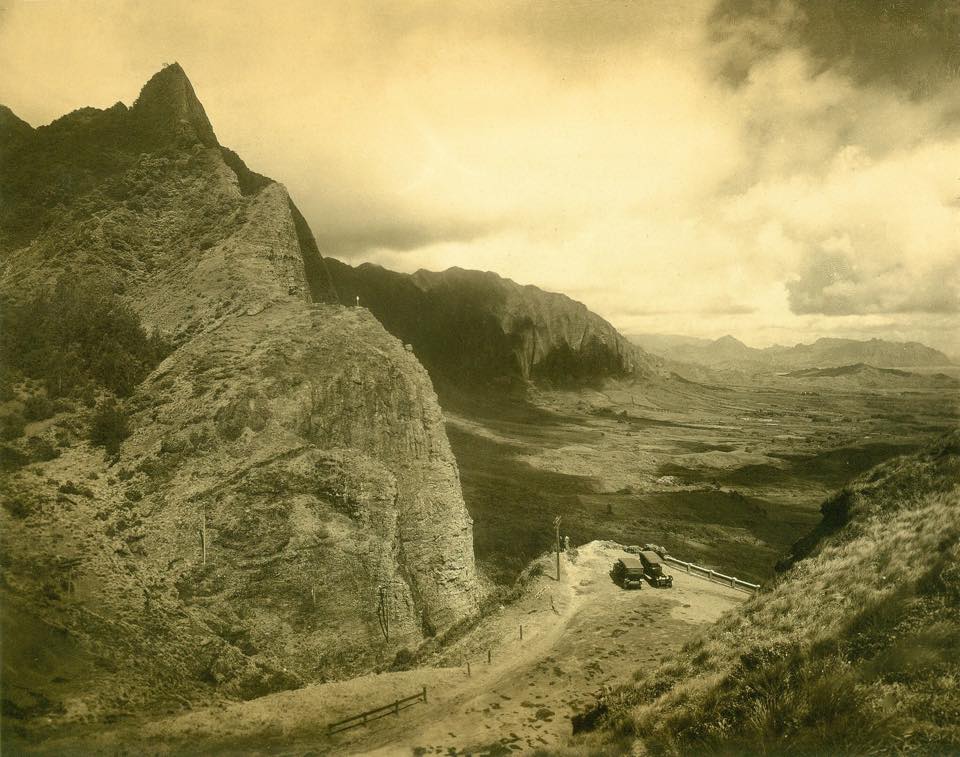 I was going to say that 2019 was weird, but I’m getting the feeling that every year from here on out will be weird in distinct yet similar ways.

This past year was one of the most stressful and multiply frustrating ones ever. At the same time, it was easily my most professionally successful year. I wrote the best, most diverse work of my career thus far — which I suppose isn’t saying much given the fact I’ve only been doing this for five years but at least I’m moving in the right direction — and wrote for more publications than any other year.

As always, all those words would have been relegated to a blog or stuck ricocheting around in my head if it weren’t for the editors who helped me and the readers who validated their help.

So without further ado, here are Some Things I Wrote in 2019.

Basketball Taught Me How To Live
Human Parts, July
–An essay about basketball, the impermanence of youth, death, and my crappy ankles.

The Weight of Departure
Talking Writing, September
–An essay about tropical storms, illness, and the tension between moving on and leaving behind.

From K-pop to HI-Pop
Ka Wai Ola, October
–An essay about what the Hawaiian music industry can and shouldn’t learn from the success of K-pop.

Climate Change is Sabotaging the World’s Most Dangerous Canoe Race
GEN, November
–An essay about how climate change is affecting the Molokaʻi Hoe.

Away Games
The Under Review, December
–An essay about life and basketball in Korea, and what it means to be home.

Man, Myth, Legend
February
–On Cain Velasquez and the necessity of believing in your own delusions.

Owning the Narrative
March
–On how commentators affect our perception of fights, and how “moving forward” and “Octagon control” are empty criteria for scoring fights.

Words of War
April
–On how the Conor McGregor-Khabib Nurmagomedov beef exceeded the ordinary ugliness of promotional trash talk.

It Is What It Is, and It Is Beautiful
April
–On how the ugliness of the sport can sometimes be equalled by the beauty to which it is capable of ascending.

13 Ways of Looking at Fighting In One Week
April
–Probably my favorite column of the year, where I take a page from Wallace Stevens to look at how ridiculous MMA is.

MMA’s End Game
April
–On the complicated nature of deciding when to end a career.

Following Fear
May
–On the role of fear in fighting, and how it fuels some and leads others to self-destruct.

Cutting Losses By Cutting Winners
May
–On the contradictory messages the UFC sends to fighters about winning.

Why Do We Interview Fighters?
August
–On why most fighter interviews are pointless.

Cub Swanson and the Moment He Needed
October
–On how Cub Swanson, who was often on the losing end of other fighters’ big career moments, finally had a big moment of his own.