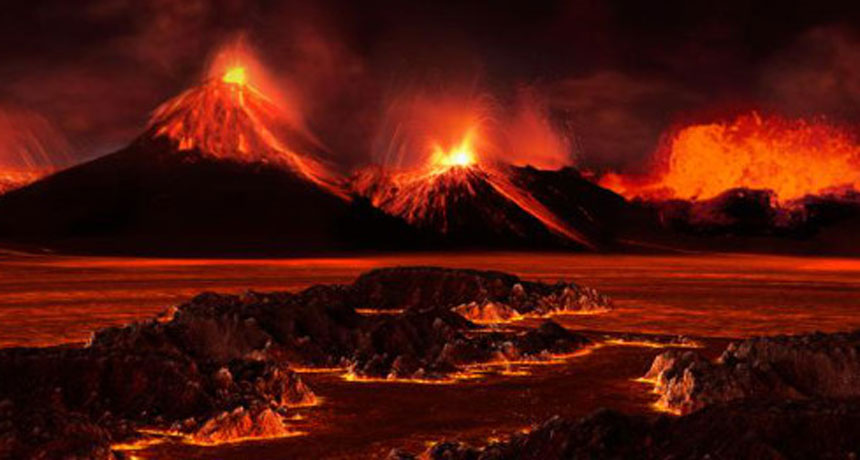 13 Responses to Hypercanes, supervolcanoes, and what Earth’s distant past can teach us about where we are now