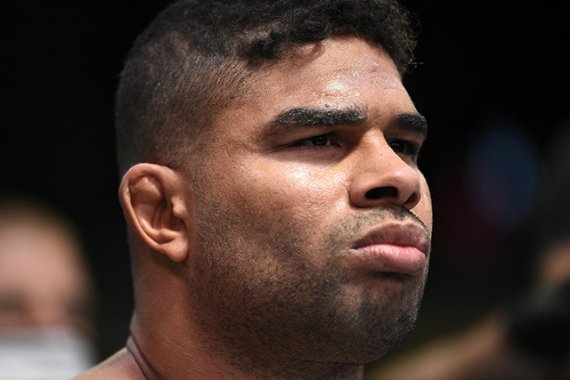 7 Responses to What It Means to be the Best